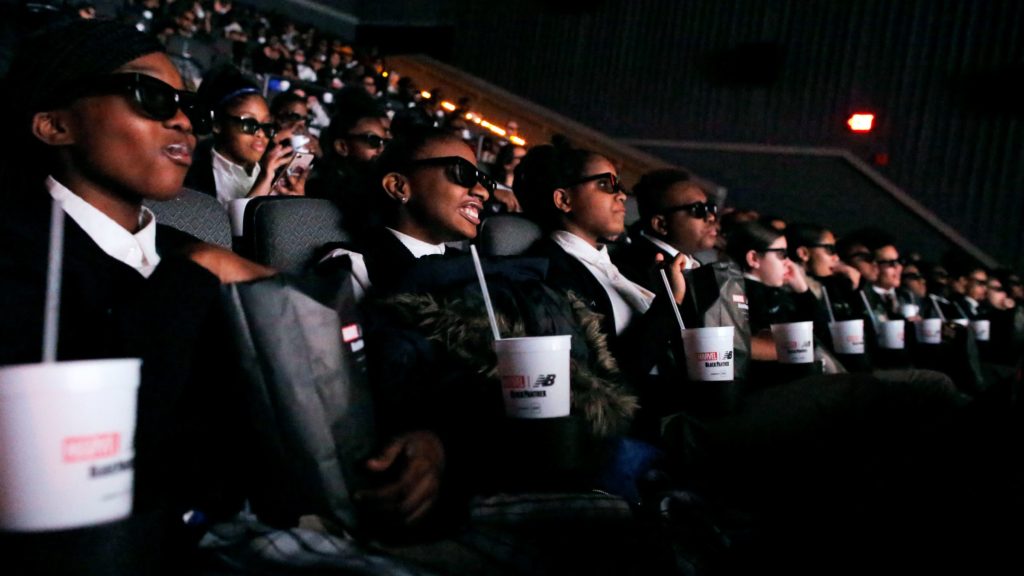 This Black History Month, history has been made. As soon as the word got out that Ryan Coogler would be the creative forced directing Black Panther, people were already hyping up the project. Now that the movie has been released it has broken all kinds of records. According to CBS News, the blockbuster movie brought in $361 million worldwide in its in its opening weekend. And variety.com reported that the movie is on track to earn $1 billion worldwide by the end of its run.

On President’s Day (February 19), approximately 300 CPS students were able to watch Black Panther for free at Studio Movie Grill in Chatham. These free tickets were provided to students in 20 non-profit organizations across the city by Creative Cypher and the Black McDonald’s Operators Association (BMOA). After the movie the students also got to take part in a panel discussion. Panelists included Tai Davis from “The Chi,” professional stunt performer Mark Willis, and comic illustrator Chris Walker. These panelists and more answered questions about storytelling and stunts asked by the students from organizations such as True Star Foundation (Ayyye!), Free Lunch Academy, Free Spirit Media, and others.

So far, everybody that I’ve spoken to who’s seen the movie has said that it lives up to the hype.  “I think the hype went with the actual movie because it showed the power of Black people standing together and some of the Black culture,” Christian Jamerson, Brooks College Prep, 16, explained. “As a young Black female, I think that Black Panther lived up to its hype. It showed a culture that I feel at our roots, all Black people, or African-descended people, feel connected to,” said Shamia Johnson, Cocoa High School, 15.

On top of expressing a lot of Black empowerment, Black Panther also showed a great amount of women empowerment. The women of Wakanda stood for what they believed in and didn’t allow anything to stand in their way. They fought hard for the things they wanted regardless of the consequences.

Overall, I give this movie a 100 out of 10. From the displays of Black empowerment and women empowerment to the costume designs, everything was beautiful. I would most definitely pay money to see this film again. I personally feel that this is going to be the best movie of the year. 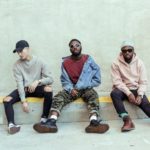 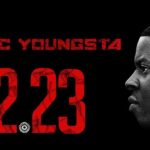