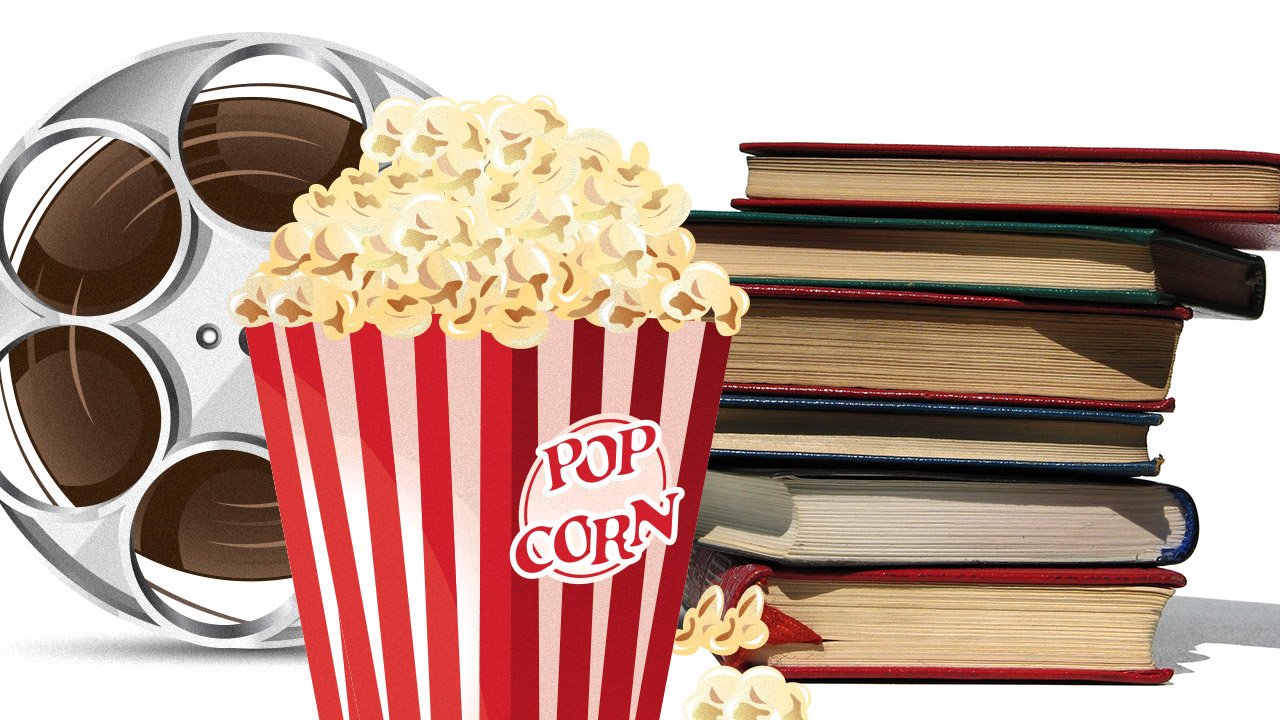 I’m a big reader. It’s my favorite form of media. But honestly, I love any form of storytelling. It’s so exciting to me when a book I’ve really enjoyed is turned into a TV show or movie so that non-readers can enjoy the story as well. It sparks new discussions about the material, generates new fans, and brings more attention to whatever novel or series it is.

While I believe imagination is better, it’s always something oddly satisfying and exciting about seeing scenes you’ve pictured over and over again in your head turned into 3-D that you can watch with your friends and family.

After almost a year into quarantine, I’ve read so many new books that I would kill to see them turned into something for the big or small screen. Here are just a few of those along with the actors I think would fit the main roles perfectly.

The Percy Jackson Series ( The remake we deserve)

Okay let’s get all of my complaining out of the way first and foremost.

If you’re an avid fan of this franchise, you might be surprised to see Percy Jackson on this list, as the first book–The Lighting Thief-– has already been turned into a film that premiered in 2010. But, if you’re the fan you claim to be, you know that the film did not do action-packed adventures of our favorite demigods justice. This book series, a staple of so many of our childhoods, follows young demi-god Percy Jackson as he discovers the truth of his partenage, and is enrolled in a camp for the children of gods and humans like himself. There he discovers life-long friends and goes on adventures that still entertain me to this day. Unfortunately, the film didn’t display these qualities and characters nearly as well, so much so that the author has reportedly refused to even watch the movie after being so disappointed with the script. So I think I speak for all us Percy Jackson fans when I say I would love a proper remake.

Who should play Percy?

I think Logan Lerman as Percy was one of the few great decisions made in the production of this film. He did a great job. He fit the role well, but unfortunately we can’t stop time and is now probably too mature looking to play the role of Percy who is 12 in the first book. I could totally see Dylan O’Brien in this role, who is not far from Lermans age. He has Percy’s charisma that we know and love down pact and could fit an older Percy amazingly well.

This book is my absolute favorite, which is saying something considering how many books I read a week. It’s set in a fictional version of our world in the year 2018. It follows the self-discovery and love journey of Alex Claremont-Diaz, son of the first female president of the United States and Prince Harry of England. The two get into an altercation at a royal wedding. To save the image of the relations between the U.S and the U.K., the two come together and pretend to be friends for the press. This eventually leads to a romance that neither expected. It’s such a relatable and heartwarming story. The characters are so funny that I know seeing it on screen would have many of us laughing out loud.

Who should play Alex?

While technically there is more than one main character in this story, there is only one POV and that comes from Alex. If you were to ask me who should play this chaotic raging bisexaul, I would vote Tyler Posey. I feel as though his acting skills would do the humor of Alex justice, and as in the book, being half Mexican is such an important part of Alex’s character. I think it’s absolutely necessary to cast someone who fits that description like Posey does.

The Kind Worth Killing

This one is kind of crazy, which makes it the perfect story to turn into a fast paced movie with twists to have us gasping at every turn. On a flight from Boston, after confirming his witnessing first hand a wife’s ultimate betrayal, Ted sits down at an airport in his misery and decides to share drinks with a woman he figures he’ll never see again. The two play a game of truth, revealing intimate details about their respective lives. All is well and fun until Ted jokingly says he could kill his wife for what she’s done and Lily, the mysterious stranger, offers to help. I could see this book becoming the next Gone Girl if it was released to theaters. It’s enticing, dark and mysterious.

Who should play Lily?

Unfortunately, I have no Idea who could play Ted, but let me tell you, Jodie Comer would kill it in the role of Lily. Her acting resume consists of complex, sometimes murderous, sometimes erratic jobs, like her role of Villanelle–a female psychopath–in the show “Killing Eve.” She could play Lilly to a “T.”

These popular books are already in the works of making their way onto the silver or television screen.

Honestly, if I was a director, I would already be trying to turn these books into something more. Since I’m not a director, I guess we’ll have to wait for the professionals to realize how great these movies could be. 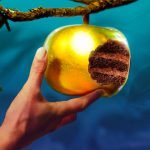 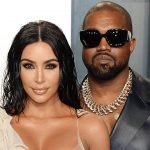