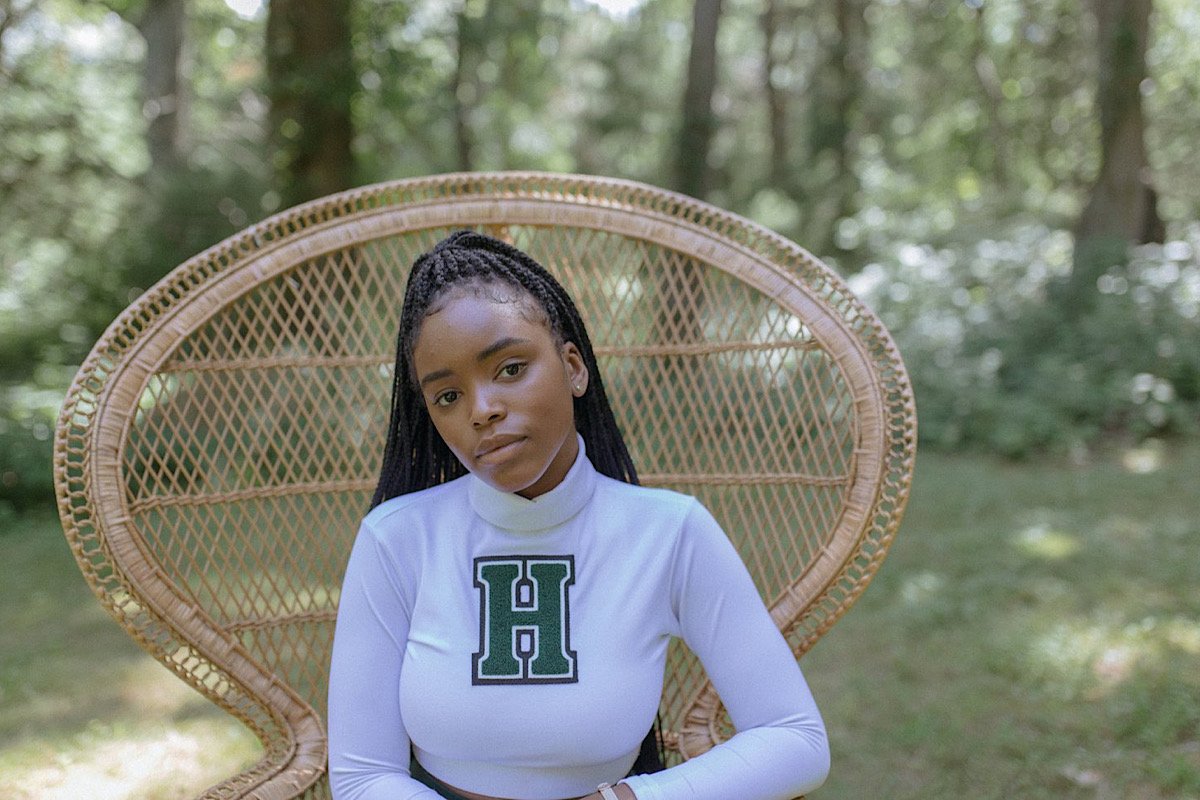 Quarantining has caused us to dive heavily into different movies, TV series, and even documentaries. It makes the time go buy faster and tends to allow us to escape into something other than our thoughts. Sometimes the typical cable programs get a little predictive and boring. I am always on the hunt for some mind boggling series or movie to keep my attention for a few weeks.

I am an avid Netflix watcher, but lately my attention has been on Hulu and Amazon Prime. Not only am I able to stream some classic series and movies, but the new visionaries that have been debuting through these streaming services have been unmatched. Here are two things that I HIGHLY recommend you turn your attention to.

Selah and the Spades- Amazon Prime

Selah and the Spades is the perfect BLACK coming-of-age film. This movie is a refreshing glimpse into the typical life a teenage girl. Parties, cliques, drugs/alcohol, college prep, dating…you name it. Director and producer Tayarisha Poe covers everything that a teenager may encounter during their time in high school. There are five factions that run the underground life at Haldwell High School and Selah happens to be in charge of the most popular faction. I loved and feared her character. She was the epiphany of a Girl Boss. Nowadays, I only see movies about gang violence, police brutality, and stuff like that. Even though that is the true reality of the world we live in, it was nice to see a Black teenage girl in a different light. 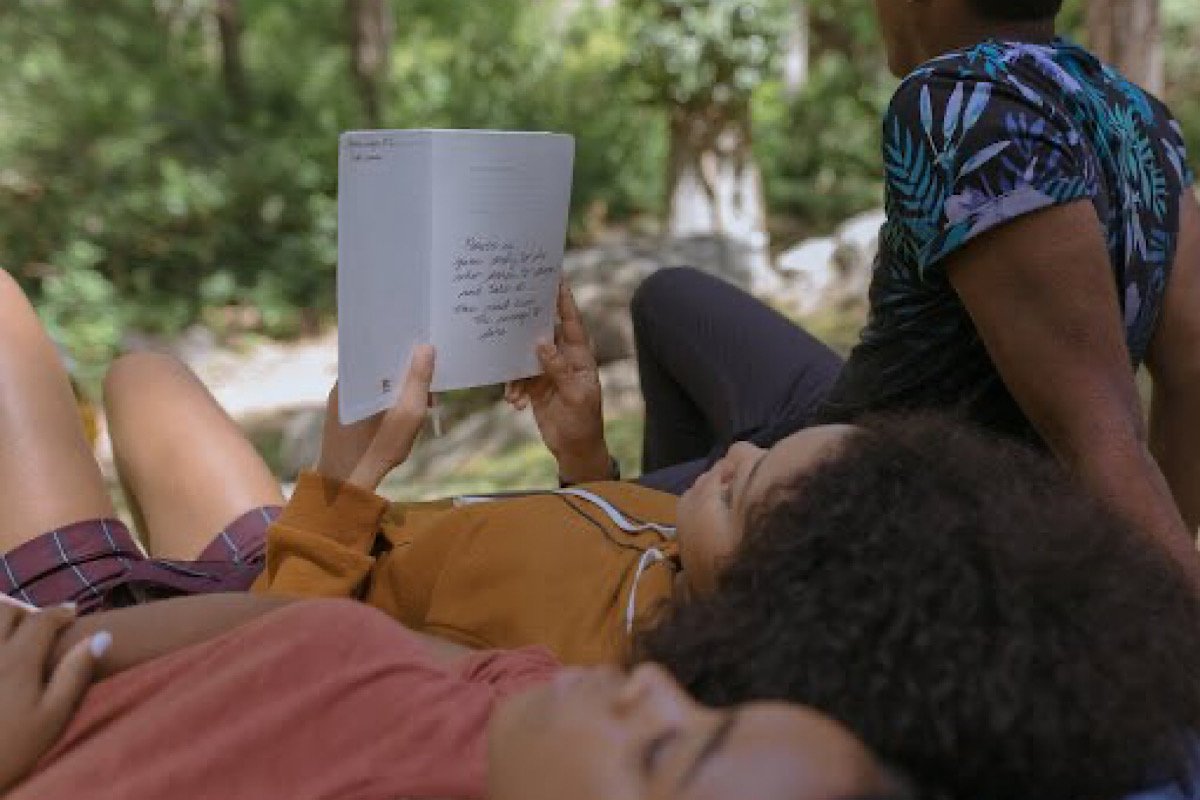 This eight-part series staring Kerry Washington and Reese Witherspoon is a big hit. I was a little late joining the bandwagon, but I am glad I did. This series is also based around a best-selling book with the same title by Celeste Ng. The series is about two very different women and how their lives cross paths. Race, social status, and sexuality play a very important part in both their lives.

Mia Warren (Kerry Washington) is a single mother to a very curious daughter. The two have traveled and lived all over the country. They find a sense of relief when they come to a small Ohio town (Shaker Heights), but their sense of relief turns into regret. If you are looking for a suspenseful mind bending show then this is the series for you.

Elena Richardson is a social butterfly who is married to a successful lawyer. The two have four kids together who all have interesting lives as well. Elena has an obsession with making sure her and her family appear perfect, but her encounter with Mia exposes a different world. There is talk of a sequel to this series, but I think the ending to the first season may just be enough to keep you satisfied. 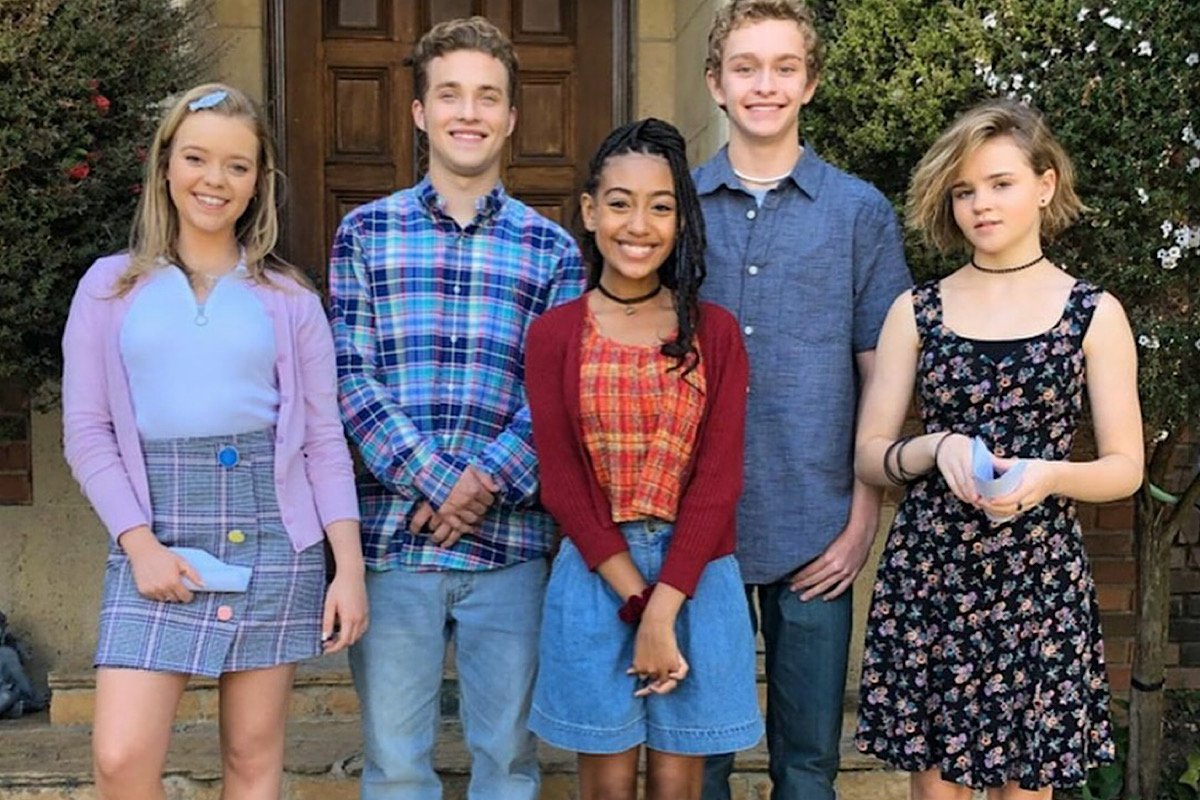