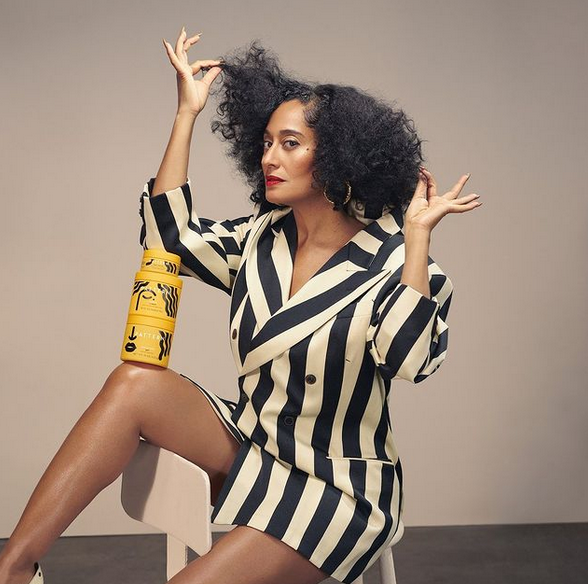 It isn’t uncommon for celebrities to branch off from their everyday jobs to do something new. We’ve seen many celebs use their platform to build an even bigger brand for themselves. In honor of Women’s History Month, I’m going to spotlight a few Black celebs who have now become bosses by creating their own brands and products.

As we all know, Rihanna is basically the jack of all trades. She started off making music but moved into entrepreneurship later in her career. She now has Fenty Beauty, Fenty Skin, and Savage X Fenty under her belt and is the richest woman musician.

Even though Queen B is mostly known for her music, she’s ventured out to do other things, too. Beyoncé is the co-founder of Ivy Park, a sneaker and clothing collection partnered with Adidas. She isn’t new to this though. In 2006, she introduced her House of Deréon clothing line that was discontinued six years later.

This well known actress has more than just acting up her sleeve. At the start of 2020, she launched her own haircare line. TPH by Taraji is vegan and cruelty-free. Taraji’s inspiration for launching the line was her own natural hair struggles from various hair styles and stylists.

Similar to Taraji P. Henson, Tracee Ellis Ross is also an actress who added a haircare line to her list of accomplishments. Pattern Beauty was launched in September 2019 and caters to all curly and coily hair types.

It’s so common to see celebrities being spokespeople for big brands but it isn’t as common to see them actually come out with their own products and building their brand that way. It’s great to see these ladies switching it up and doing their own thing. 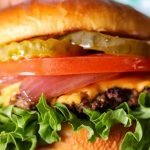