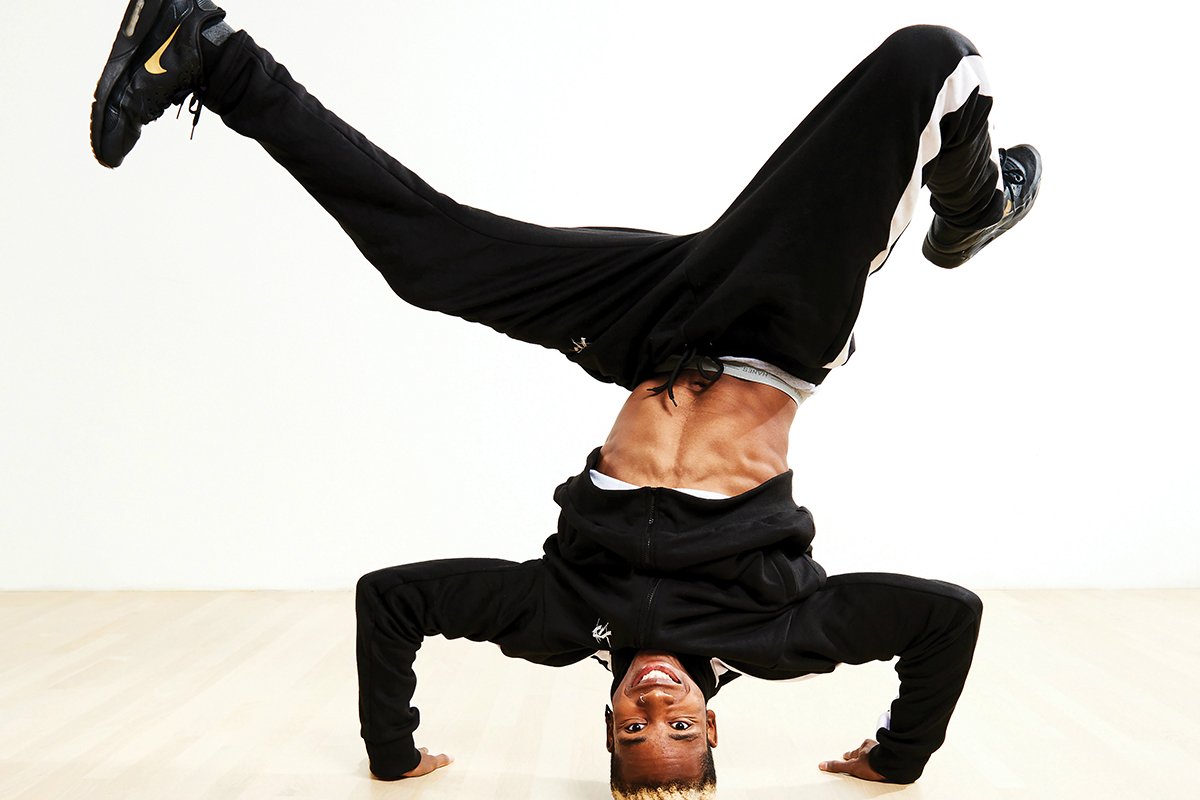 Breakdancing. The technical definition of it is an energetic style of dance typically performed to hip-hop music, characterized by stylized footwork and acrobatic or athletic movements. This form of dance originated among African-Americans and Latinos in New York City during the 1970s. Even though it’s not as common in mainstream as it used to be, breakdancing is back in the news  because it is now going to be considered an Olympic event. That’s right, breakdancing will be making its appearance in the Tokyo Olympics, which has been postponed to July 23rd, 2021, and the Paris Games of 2024. I asked some of my peers what they thought about this new addition. Here’s what they had to say:

“I think breakdancing should become an Olympic sport. It takes hard work and dedication and good coordination amongst many talented individuals to perform at a high level. I believe breakdancing is very popular today, and many people would love to see dancers go head to head to see who can be the most creative at what they do.” –Joshua Rivers, Junior, 16, Kenwood Academy

“I can see how it can be a sport because of the major athleticism it takes to do those flips and tricks.” –Wasila Brimah, 17, Junior, Brooks High School

“I feel like some aspect of dance should be an Olympic sport but not breakdancing. There are way more interesting and harder parts of dance like pointe. Breakdancing could be way too complicated and hard to judge but pointe/ballet is basic and has an overall and worldwide perspective.” -Kyndal Godbold, 17, Junior, Brooks High School

“I think it’s cool that breakdancing will become a sport , but I don’t really count it as a sport. Like if breakdancing is gonna be a sport then [roller] skating should be an Olympic sport.” –Cory Woodward, 16, Junior, Brooks High School

After listening to their responses, I think that it’s an interesting idea to be open to. It would give those who are passionate about this form of dancing an opportunity to compete on a global level to get recognition for their hard work. The amount of athleticism it takes to master the moves and win a competition definitely deserves a gold medal in my opinion. It also makes me think about what could be next on the Olympic competitive sports list. 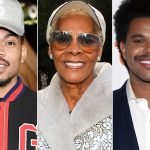 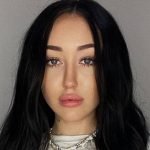