Remember that paparazzi scuffle Kanye was involved in at LAX in July? Well, months later a court date is set and West is to face charges. If found guilty of both counts, he could face up to a year in jail, or a $2,000 fine. Los Angeles prosecutors declined to press felony charges against West, but city authorities decided to go after him for the  misdemeanors of attempted grand theft and misdemeanor battery for the alleged attack.

If like me, you’ve heard about the incident but never seen the video, take a look below: 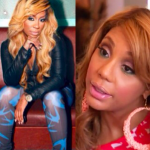 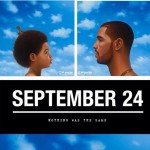