Chris Brown hasn’t been having the best of luck lately. He recently admitted to his violation of his probation for being involved in a fight in Washington D.C. last year. His 5 year probation sentence from Rihanna was also revoked however the judge did order Breezy to a year in the county jail. His sentence may be reduced to four months and he also must go to therapy twice a week and also finish completing his 1,000 hours of community service once he is released. Despite all this, his lawyer believes he will be released by Monday( May 12th) What do y’all think? 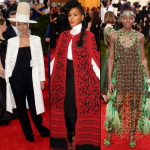 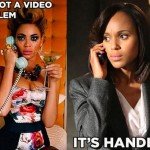