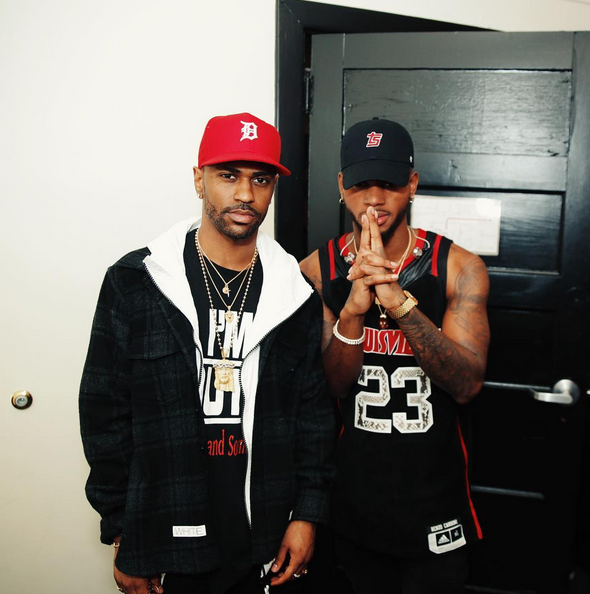 It seems like just yesterday the name ‘Bryson Tiller’ was introduced to my ears. The 23 year-old went from being a soundcloud superstar in October 2015 to rising mainstream mega star, even his hometown noticed the quick success. he’s selling out shows on his worldwide Trapsoul Tour like wildfire, getting top billing at international festivals and has found a fan in some of Hollywood’s elite, such as Michael B. Jordan, Chris Brown and Kylie Jenner.

While selling out shows across the nation on his Trapsoul Tour, he stopped in his hometown of Louisville, Kentucky where he was awarded the key to Louisville along with receiving March 12th as “Bryson Tiller Day” by the mayor, Greg Fischer.

Bryson Tiller receives the key to the city of Louisville and March 12 will be recognized as “Bryson Tiller Day” pic.twitter.com/MDLU9JcI3J