“I’m back!” Cam Newton yelled to the crowd of Carolina Panther fans after scoring his second touchdown in week nine against the Arizona Cardinals.

He was not lying when he proudly stated this. Newton is definitely back. Panthers head coach Matt Rhule recently said the former MVP is taking the bulk of the first-team reps in practice this week, which can only mean one thing. Newton is likely going to start against the Washington Football Team (this teams’ name is still ridiculous, by the way).

But, before people get too excited, Rhule noted, Newton will not be deemed the starter until he shows his readiness and ability to handle the speed in the offense during workouts this week. If all Newton has to do is prove his ability to play good football, this should be a breeze.

Funny enough, assuming Newton starts under center on Sunday, Nov. 21, he will be facing off against his former coach, who coached him in Carolina, Ron Rivera.

Getting back on the field as a number one option for the Panthers is quite significant, not only because he hasn’t started in a while, but just a few months ago, many did not even think Newton would be in the league. The 32-year-old quarterback was released by Bill Belichick and the New England Patriots to start the season, and no team wanted to pick him up off the waiver wire.

The Cowboys and their head coach Mike McCarthy publicly stated they were not interested in picking up Newton, even though they were relying on a recently recovering Dak Prescott. In early November, the New Orleans Saints, with no reliable quarterback (Jameis Winston suffered a devastating, season-ending injury), openly said they weren’t interested in having Newton join the team.

When Newton was not signed by any of the 32 teams in the NFL, many were left dumbfounded and shocked. Newton was obviously flustered because he knew he was still a top quarterback in the league, a starter too (several said he should come to a realization and “humbly” settle for a bench role). 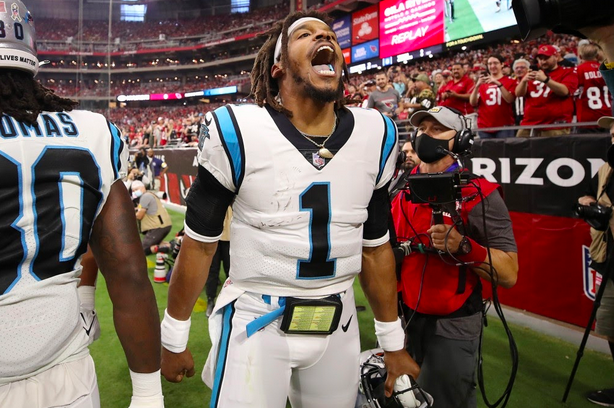 Nevertheless, Newton is back in the league and is ready to prove wrong all the people who undermined his play. The QB is not called “Superman” for nothing.

During a recent press conference Rhule reminded everyone, “A healthy Cam Newton is a special player.” That’s a fact that Newton will surely prove on Sunday when he hopefully takes the field against the Washington Football Team (3-6). 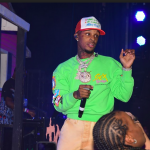 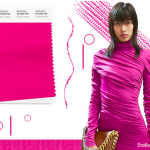