Now and then, in sports, there are happenings so impactful that they could potentially change an entire culture or technicality of the sports world.

For example, Stephen Curry and his three-point shooting, Odell Beckham Jr. and his one-handed catches, Simone Biles and her utter dominance in gymnastics; the list could go on and on. There was also a moment such as these that happened recently at the 2022 US Open.

Frances Tiafoe, an American tennis player, ranked No. 24 in the world, knocked off the No. 2 ranked tennis player Rafael Nadal: three sets to one.

Why is this significant?

It is not only impressive that he was able to knock off Nadal, who is arguably the G.O.A.T. of the tennis world, but it is impressive because of the impact this win had on society outside of tennis.

Tiafoe’s win did two incredible things: It marked the first time since 2003 (Andy Roddick winning) that an American man could potentially conquer the US Open, and it helped continue the legacy of inspiring the next generation of Black athletes in tennis. Not bad for a guy who, in 1999, used to sleep in one of the vacant storage rooms at the Junior Tennis Champions Center in Washington, D.C. while his dad did custodian work. It was here where Tiafoe developed his skill and began to train. 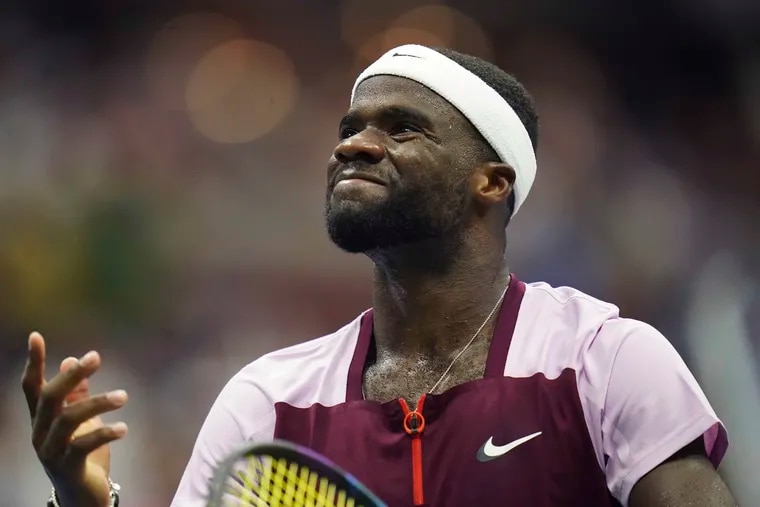 “When I was younger, the reason I told my dad that I think I could be a professional tennis player is seeing [Serena] and Venus battle each other,” Tiafoe told ESPN.

“I said damn, two people who look like me, and I can go and do that. That’s unbelievable.”

Serena Willliams’ continuation of setting a new precedent for minorities in the world has been continued by many players: Coco Gauff, Naomi Osaka, Nick Kyrgios, and Carlos Alvarez. The game of tennis has found not only its new, young tennis legends but also some of its subsequent leaders.

Tiafoe’s next challenge is to face the ninth seed Andrey Rublev in the Grand Slam final. The Russian beat him earlier this year at Indian Wells. Can Tiafoe pull off the biggest win of his career? We’ll soon find out. 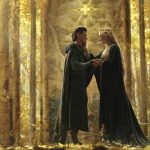