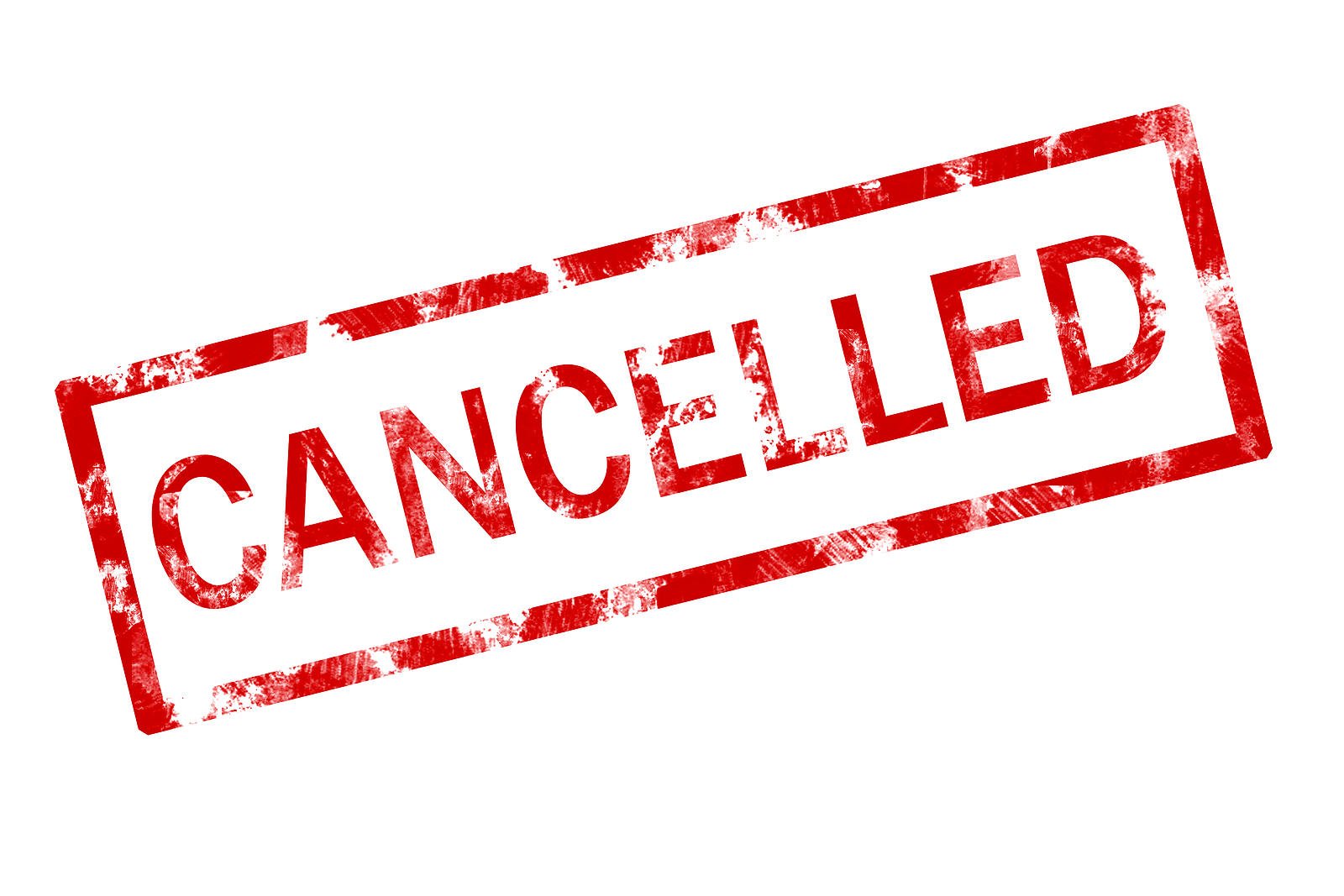 Social media has made it a trend to cancel celebrities and social media influencers. Doesn’t matter what they do, they’re canceled. Negative tweets from childhood? Canceled. Misunderstood lyrics? Canceled. Existing? Canceled. It’s getting out of hand at this point.

I honestly don’t see the purpose behind cancel culture because it only lasts for a couple of days. After that couple of days is up, it’s back to supporting the person that’s supposed to be canceled. What’s the point?

In some cases, like the whole R. Kelly situation, I completely understand why he was canceled, but why cancel anybody or anything just to hop back on the same wave again? If someone or something is supposed to be canceled, make sure you keep them canceled or you’re literally defeating the purpose of canceling them in the first place.

I remember the time when Gucci released a turtleneck sweater that mocked blackface? And the time that Monclair did the same thing, but with an entire line? What about when Katy Perry released shoes that mimicked blackface? And remember that time when Prada produced a black money keychain accessorized with oversized lips? Everyone’s first instinct was to “cancel” these big-name brands, but I still see Black people wearing and glamourising this high fashion simply because of the name and dollar amount.

If you feel the need to cancel a person or brand, actually stick with it because otherwise, you’re just contributing to the problem. End this cancel culture mess because it isn’t effective. If you want to really make a person or company understand the wrong in their actions, withdraw all of your support. Don’t stream the music, don’t visit the social media, don’t buy the product. Be a part of the solution, not the problem. End cancel culture.