Over the weekend the horror movie Candyman, directed by Nia DaCosta and produced by Jordan Peele, took the top spot at the box office bringing in $22.3 million. According to Indie Wire, this marks the first time that a No.1 movie was directed by a Black woman.

The movie is a sequel to the 1992 version of Candyman that went on to become a cult hit. This is how Universal Pictures described the new DaCosta movie: “For as long as residents can remember, the housing projects of Chicago’s Cabrini Green neighborhood were terrorized by a word-of-mouth ghost story about a supernatural killer with a hook for a hand, easily summoned by those daring to repeat his name five times into a mirror. In present day, a decade after the last of the Cabrini towers were torn down, visual artist Anthony McCoy (Yahya Abdul-Mateen) and his girlfriend, gallery director Brianna Cartwright (Teyonah Parris), move into a luxury loft condo in Cabrini, now gentrified beyond recognition and inhabited by upwardly mobile millennials.

With Anthony’s painting career on the brink of stalling, a chance encounter with a Cabrini Green old-timer (Colman Domingo) exposes Anthony to the tragically horrific nature of the true story behind Candyman. Anxious to maintain his status in the Chicago art world, Anthony begins to explore these macabre details in his studio as fresh grist for paintings, unknowingly opening a door to a complex past that unravels his own sanity and unleashes a terrifyingly viral wave of violence that puts him on a collision course with destiny.” 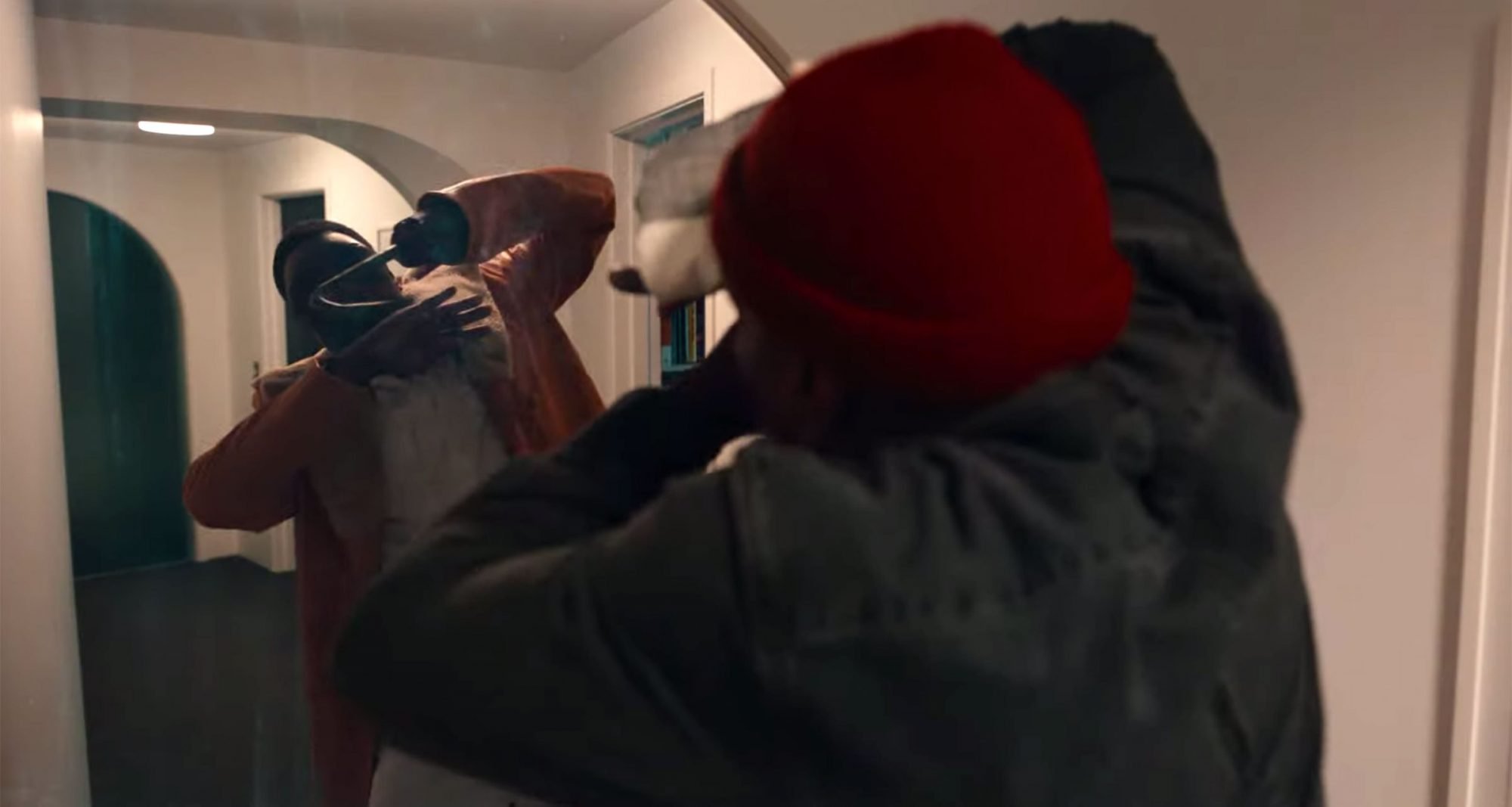 The urban legend in the movie Candyman was inspired by the grim reality of a murder that took place is a Chicago housing project. According to the Chicago Reader, on an evening in April of 1987, 52-year-old Ruthie Mae McCoy was shot in her head by an intruder who entered her apartment through the hole in the bathroom wall of her medicine cabinet. When McCoy heard intruders coming in, she called 911, telling the dispatchers frantically that someone had “throwed the cabinet down” and was breaking in. Two neighbors called the police and reported hearing gunfire from McCoy’s apartment. The officers who responded to McCoy’s door that night unfortunately left  without entering. McCoy was found decomposing two days later on her living room floor.

So there you have it, a little Chicago history about a movie that is gaining an even bigger following the second time around. Will you be heading to the theaters to check out Candyman? Give us an indication with an emoji below. 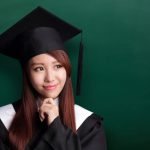 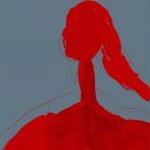