With a steady rollout of series and teen oriented content, Netflix went on a darker streak recently in releasing the movie I Care A Lot. Rosamund Pike stars as Marla Grayson, a con woman who uses the faulty legal system to scam elders. It’s a dark comedy that has taken the platform by storm. With controversial reviews stating that the film “glorifies elder abuse” or promotes capitalism’s crushing of those who no longer benefit from it, everyone has been talking about it. Read ahead for a VERY spoiler filled review of I Care A Lot.

First, the premise is snappy enough to engage any viewer. Reminiscent of Thoroughbreds, another tale of queer coded women taking advantage of their wealth and privilege to execute a scheme, Marla and her girlfriend Fran have a well oiled machine that makes them some serious bank. By having a doctor (also in on the plot) claim that elderly patients require emergency care by a state-appointed lead guardian, Marla swoops in as the perfect picture of care and subsequently robs them of their house and savings. We see this demonstrated with power-walk soundtrack sequences, glimpses of Marla’s lavish lifestyle and sleek office and wardrobe, and the efficiency with which she makes her deals. Of course, every part of her routine is perfectly legal, which makes it all the harder to digest.

This topic is already a piping hot one, with the #FreeBritney movement trending as Britney Spears attempts to change the terms of her legal conservatorship and guardianship years after being deemed incapable to manage her own life and assets. After Marla’s latest “cherry” is revealed to be the mother of a mob boss (Peter Dinklage), she gets into a great deal of trouble. After being assaulted, kidnapped, and left for dead to drown in a sinking car in the river, she still ends up on top and creates a business deal with the mob. Then, right as she completes a prestigious interview covering the creation of her Top 100 empire, she’s shot and killed by the son of one of her victims. 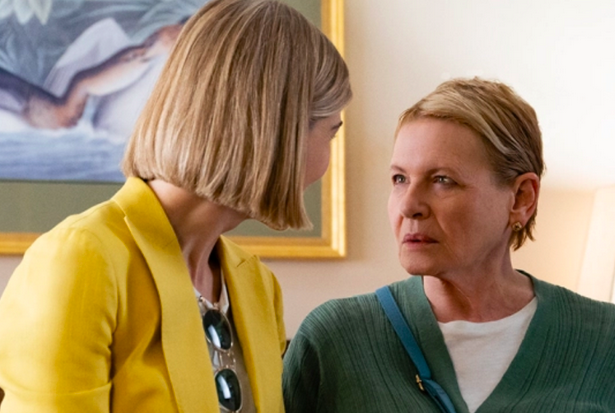 This ending is snappy, but reveals much about the aims of Marla’s business ventures, and how meaningless they all were. In the process of being the wealthy, powerful “lioness” she aspired to be, she bulldozed the people who were defenseless against her ambitions. Though the film clearly takes a satirical look at elder abuse in the name of capitalism, many critics thought the movie was glorifying Marla’s actions. Personally, I think the movie aimed to take an outside perspective that points out how futile the acts Marla committed were, no matter if you think she got what she “deserved” in the end. With Eiza Gonzalez offering an eye-catching supporting performance, this cast and their performances definitely deserve the hype. Keep in mind, this isn’t the first time Pike has portrayed a calculated, conniving female character with a super chic bob. Remember Gone Girl and her role as Amy Dunne?

If you haven’t seen I Care A Lot, make it one of the things you do this weekend. If you have seen it, shoot me a message and let me know what you thought of I Care A Lot. 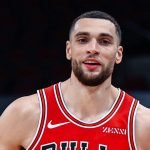 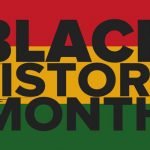