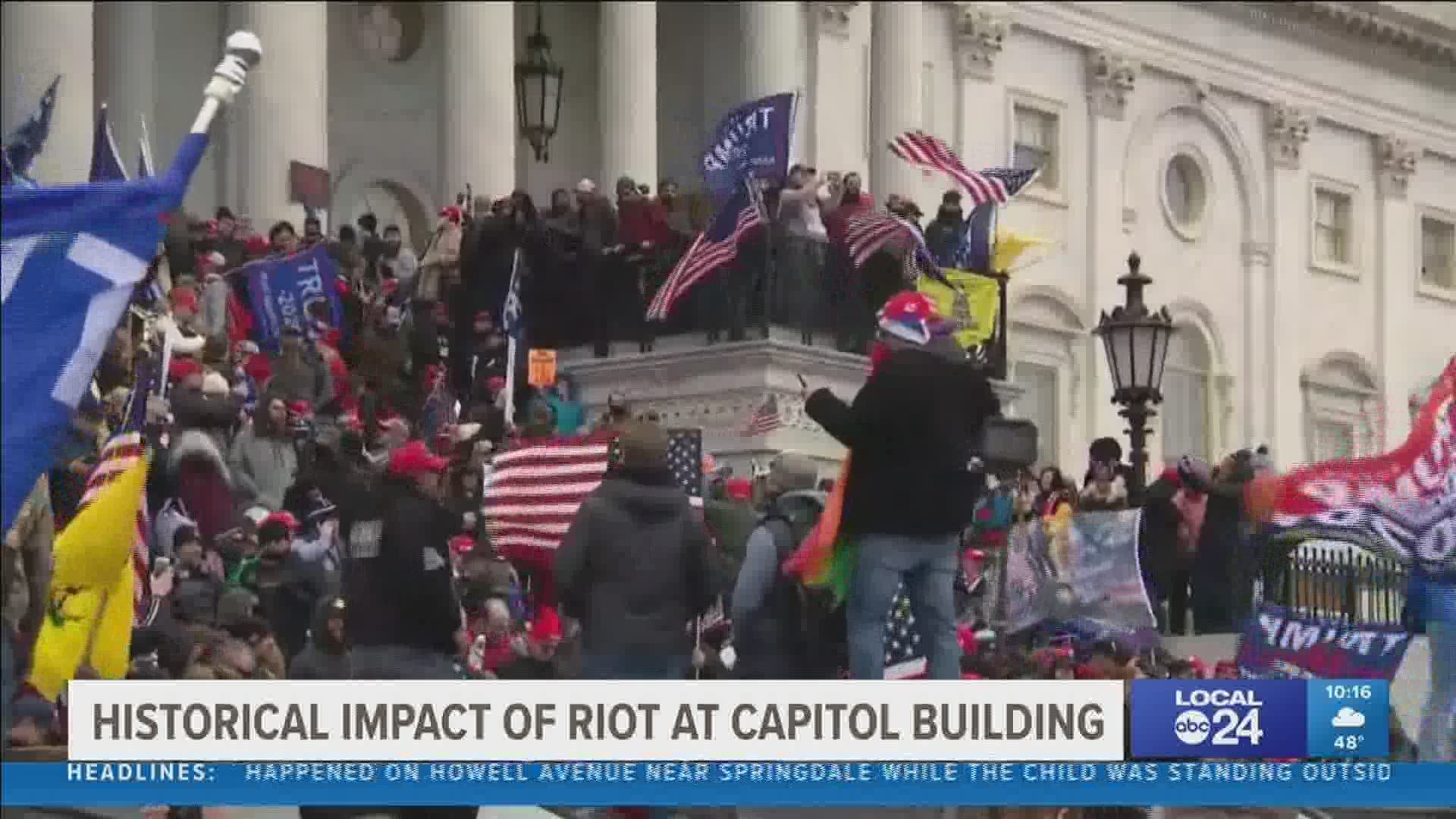 Yesterday afternoon, the nation watched as Trump supporters left a rally, entered Capitol grounds, and destroyed governmental property to protest the results of a fair and free election. Joe Biden was about to be certified as president as electoral votes were counted, but Donald Trump incited violence and an attempted coup with his baseless claims, leading to injury and countless damage to Capitol Hill. The events at the Capitol yesterday were extremely disheartening to our nation for multiple reasons. The first being that law enforcement response was lackluster and meager compared to Black Lives Matter protests that occurred in the summer of 2020. The terrorists who attacked the Capitol yesterday were met with minimal force even though they committed highly illegal acts of looting and rioting on Capitol grounds.

According to ABC New, by the end of the day one woman was killed and three others were said to be dead following the event. A total of 80 arrests were made. The majority of those arrests were for breaking the 6:00 PM curfew that the DC mayor put in place. CNN is reporting that the FBI is now asking the public for help in identifying rioters. 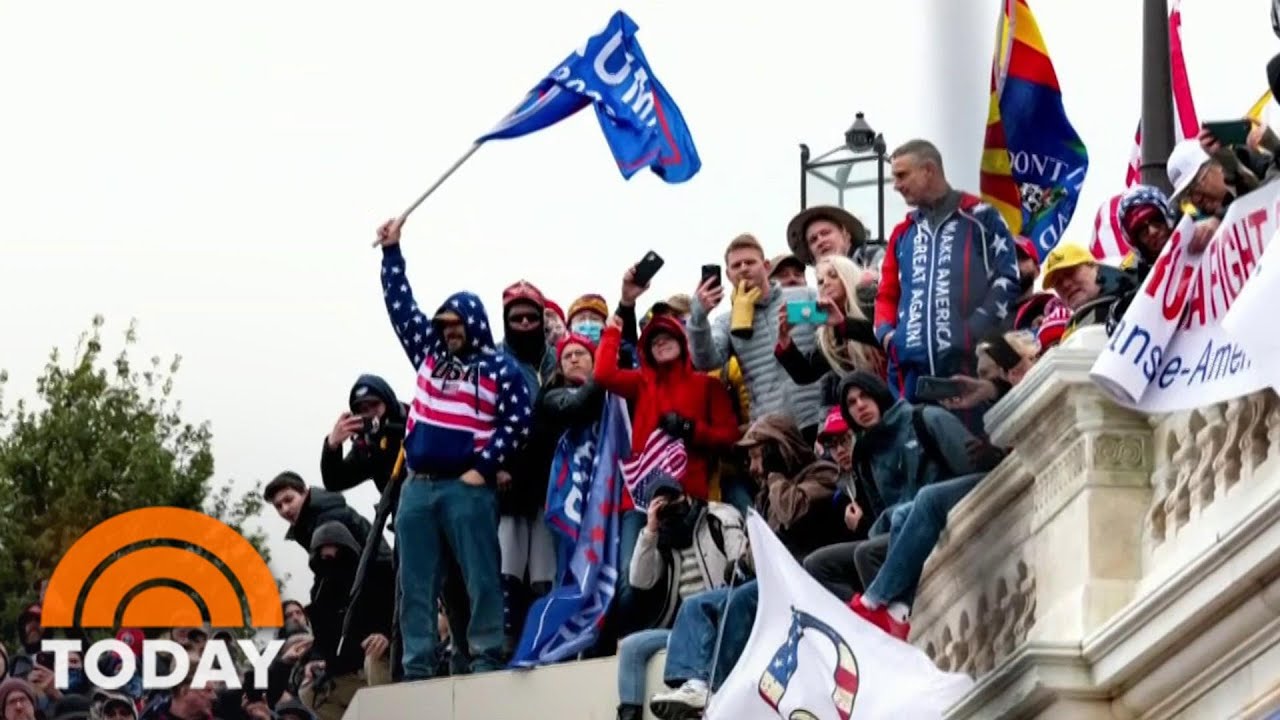 Biden went on television and called out Trump to make his followers stop what they were doing. Trump caved to the pressure and finally recorded a weak video telling his people to go home. Twitter ended up shutting down his account to keep him from spreading more of his nonsense. Facebook and Instagram soon followed and put a ban on his accounts too.

“If the people at the Capitol yesterday would have been Black, we would be seeing body counts on the news updated every hour.”

These events could have been avoided without the ignorant and prideful words of Trump. For months since the general election, he has tried to obstruct justice with baseless claims, to the points of inciting violence ending in injury and governmental property destroyed. For the amount of condemnation he dealt to protestors this summer, his “response” to his supporters breaking into the Capitol is embarrassing and cowardly, in my opinion. To say that domestic terrorists are “special” and that he “loved them” as opposed to insisting upon the legal prosecution he promised to use toward Black Lives Matter protesters is hypocritical. Saying to many protesters of color that “when the looting starts, the shooting starts” but gently encouraging terrorists to “go home” is unfair and a laughable attempt at creating peace.

I spoke to teens who preferred to remain anonymous, and they expressed similar disdain at the proceedings. “It’s insanity. The blind followers on both sides refuse to call this what it is: terrorism.” Another said, “If the people at the Capitol yesterday would have been Black, we would be seeing body counts on the news updated every hour.” I believe that quote speaks for itself, but let us know your thoughts on the matter. Hit me up or visit us on Instagram and leave a comment.