For those of you who are Love & Hip-Hop fans like me, you probably are anticipating the premiere of season three! Well while the cast was filming for season 3 this past week, a brawl broke out at a restaurant in Atlanta between Benzino’s fiance’ Althea and Karlie Redd (Benzino’s ex-girlfriend).  Apparently, Momma Dee was also involved in the brawl and was even hit in the head with a bottle. Reasons for why the brawl broke out are unclear. Watch this video below to find out more details and don’t forget to check out the season 3 premiere of Love & Hip-hop Atlanta coming out this May! 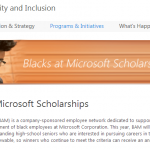 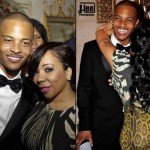