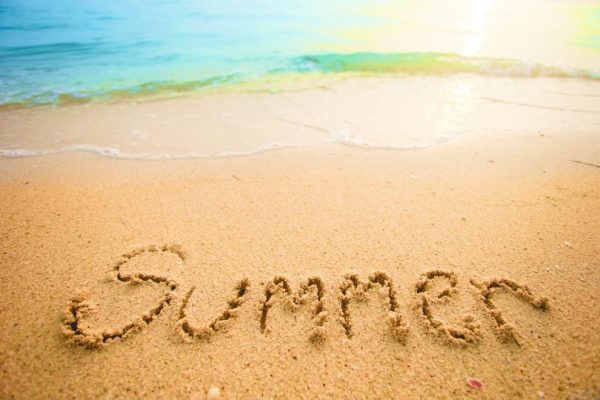 There’s been an overlap of good music this summer, so much that you might’ve missed some. This is the very reason I took it upon myself to share with you a few of the best albums that have been released over the past few months.

The 18-year-old released her highly anticipated third studio album and proved yet again that she has left her bubblegum pop days far behind. This time around she brought forth a very alternative R&B sound. Willow also displays not only her maturity in sound but her mature outlook on the world. In songs like “PrettyGirlz” she opposes societal standards of feminine beauty and shares what really makes a girl beautiful: Knowing your worth. The entire album was produced and written by Willow and her boyfriend Tyler Cole.

Blood Orange’s fifth studio album is literally art! The English R&B singer-songwriter makes you feel like you’re chilling on the porch with your friends on a beautiful day or going for a night drive with friends. It’s the embodiment of summer! In my opinion, the best song on the album is “Tuesday Feeling (Choose to Stay)” featuring Tinashe.

The bedroom pop artist finally released her debut album “Immunity” and honestly showed her growth as an artist, providing dope beats alongside her soft vocals. With songs like “Closer to You” and “Sofia” it’s the perfect album for when you’re crushing on someone. This also was an exploration for Clairo. A few months ago she came out stating that she was into girls as well as guys.

The brooding singer has released her third studio album. It’s a little bit different from her other projects and is probably her best work to date. This album explores liberation and knowing your worth. In the lead single “Gimme,” BANKS sings about knowing what she wants out of a relationship and that she definitely deserves to be treated right.

Now that the summer is coming to an end, do yourself a favor and check out these albums. Leave an emoji about how you feel about this collection of music. 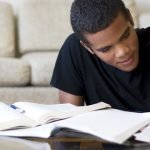 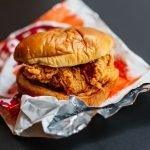