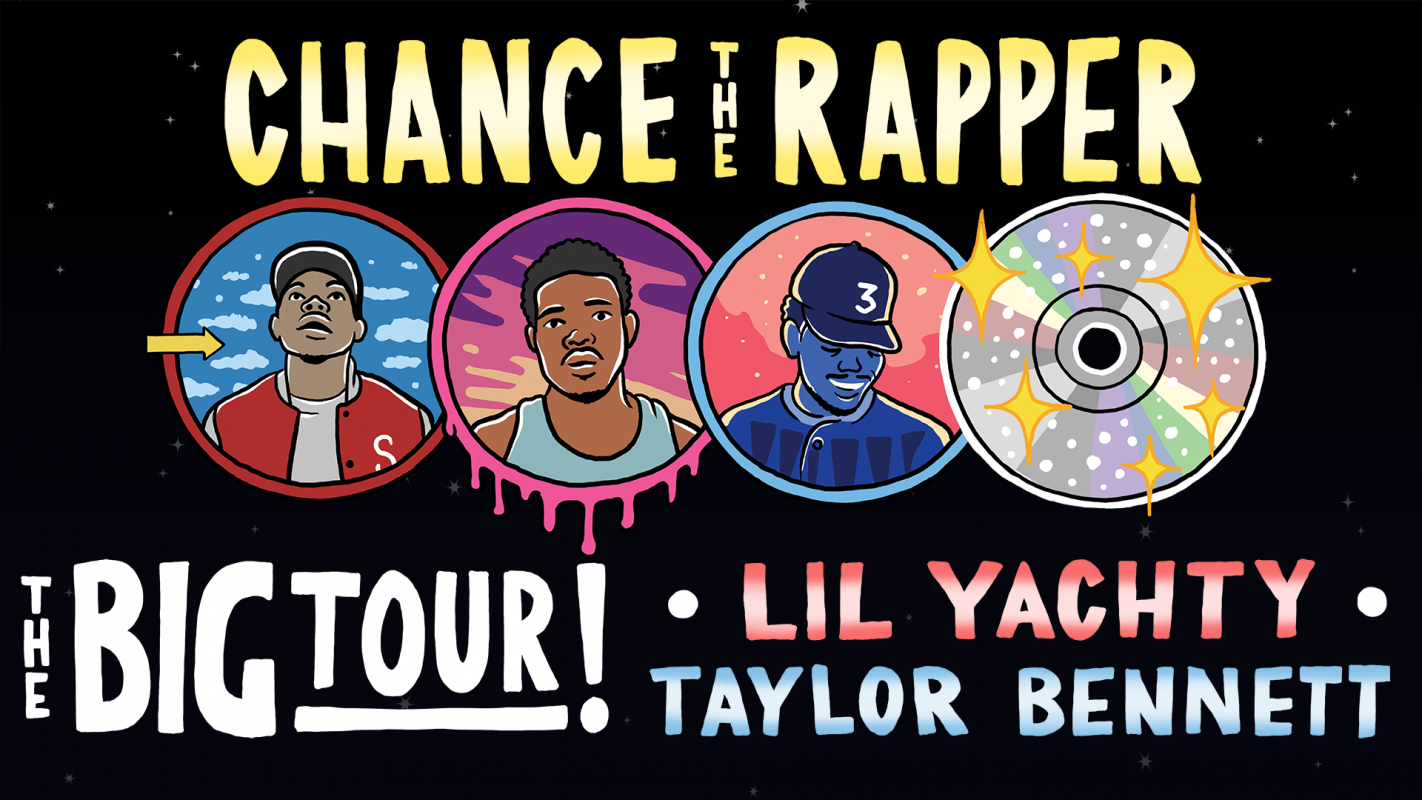 Looks like The Big Day isn’t coming anytime soon for Chance The Rapper fans. He recently announced that he was cancelling his upcoming tour all together in an Instagram post. This is after he postponed the tour to spend time with his newborn daughter Marli, his 3-year-old daughter Kensli, and his wife Kirsten Corley. In the post, he revealed that there had been a lot of back and forth with rescheduling and rerouting, so his team decided to cancel the tour. He said that he would “take this time to spend with family, make some new music, and develop my best show to date.” Honestly it all sounded a little suspicious.

George Howard, a professor of music of Music Business/Management at Berklee College of Music, told the Chicago Tribune that Chance could have cancelled his tour due to low ticket sales. This makes so much sense, because his first studio album The Big Day wasn’t the biggest hit. It was released in July and wasn’t received very well by fans. Personally, the new album was underwhelming for me.

When you think about it, Chance was strategically trying to up ticket sales the entire time he promoted the tour. After the postponement, he announced new additions to the tour: Lil Yatchy and his younger brother, Taylor Bennett. He even did a two-for-one deal on tickets during Cyber Monday. It is clear that he was trying to get more people out at the concert even if it wasn’t to see him. It’ll be interesting to see what he does next though. Hopefully, he releases some quality music and can go on a tour that actually happens. Just know that Chicago will be watching to see if he doesn’t let his city down.