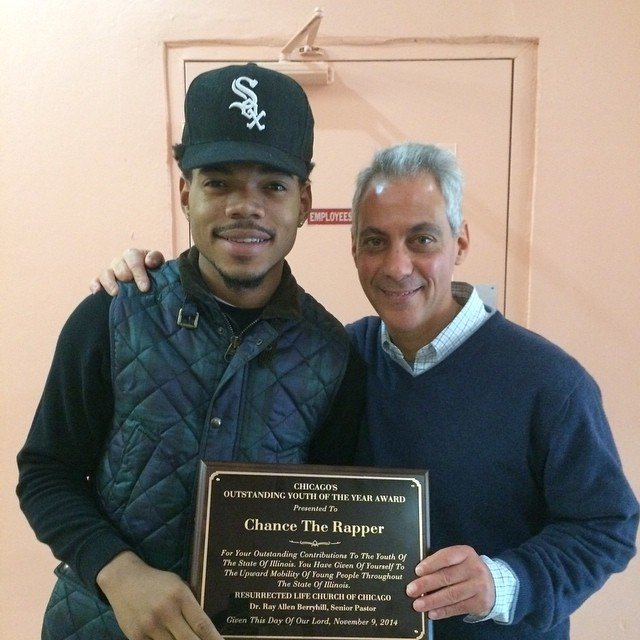 Fresh from the Verge Campus Fall Tour, XXL 2014 Freshman Cover featured artist, Chance the Rapper was presented with ‘Chicago’s Outstanding Youth of the Year’ award this past Sunday. The Chatham-based rapper tweeted that he had received the award from Mayor Rahm Emmanuel, based upon the votes of 100 teens that nominated and chose Chance as the recipient. Many people don’t know that Chance actually has done some good for the youth of Chicago, through promoting nonviolence and being an activist for #Savechicago, he is recognized now, for his constant efforts to shed a positive light on the city. Chance shared the excitement via his Instagram:

I received the most important award I will ever win today.

It was this group of 100 Chicago teens that nominated and chose me as the recipient of the Outstanding Youth Award. The plaque is awarded to those who earned it based on youth leadership and an ear for the common issues that plague young Chicagoans. I consider it an honor to teach and a duty to learn, so I plan to wear this proudly and continue to lead the city in conjuction with the Evangel World Outreach Center and other organizations devoted to the next generation. I was ecstatic to see how pleased everyone was with my win, but let me be clear to those who speculated. I was chosen by the children, the mayor was only in attendance. #LongLiveTheYoung”

Big congrats to Chance the Rapper for continuous efforts! And be on the lookout for his upcoming album ‘Surf’ that he’s currently working on. 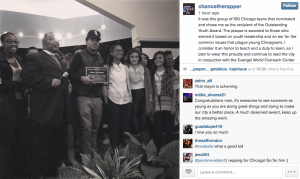 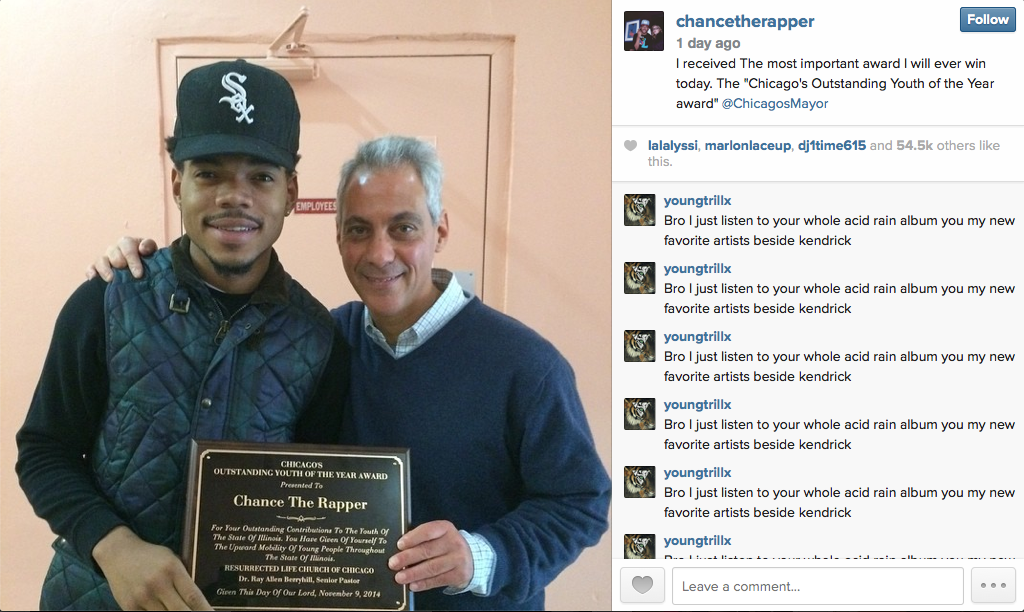 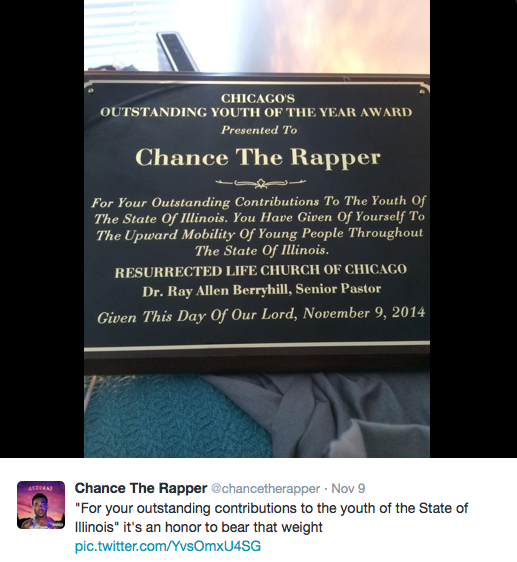 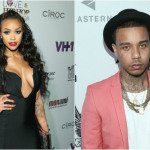 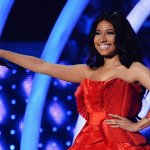