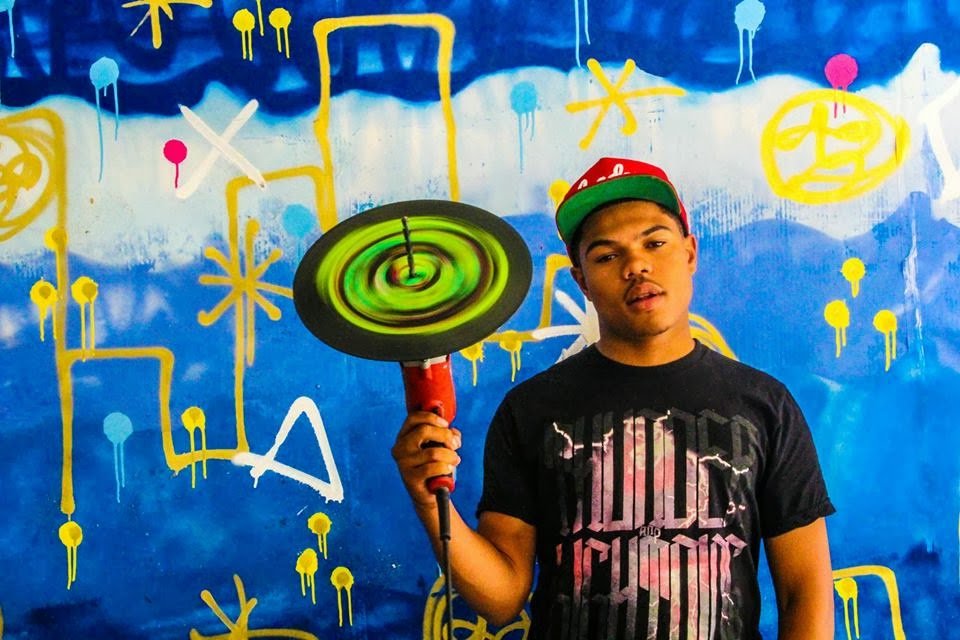 The incident allegedly took place in the Near South Side area, home to local Columbia College students, on September 28th. According to reports, Bennett attacked the 21-yea-old victim after the man accidentally stepped on his shoe. Caught on camera by a witness, the victim was said to have been punched, kicked, stomped and left bleeding from his head.

Suffered a fractured skull and bleeding on the brain, staples were needed to close the wound of the student.

An advocate for local violence awareness, Bennett turned himself in after being tracked down through social media using the video. He and an accomplice are being held on $75,000 bond for aggravated battery causing bodily harm. 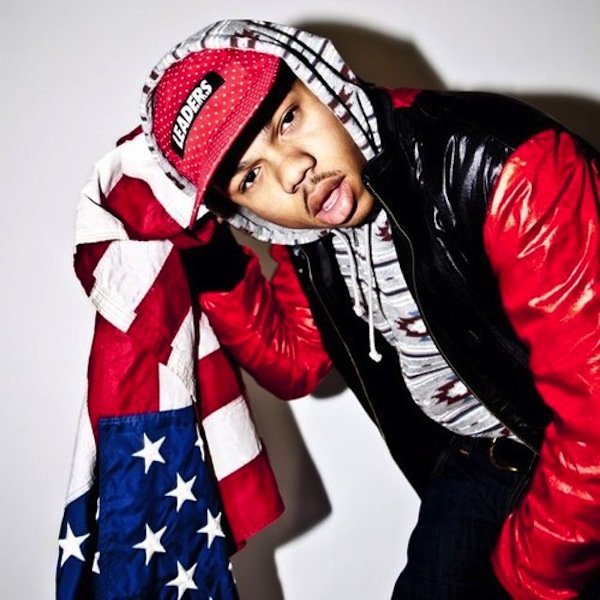 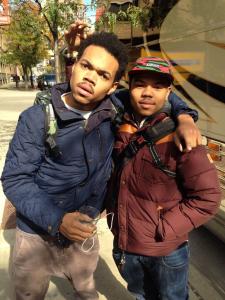 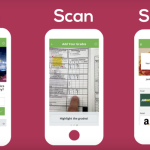 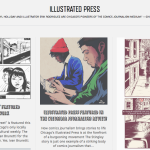