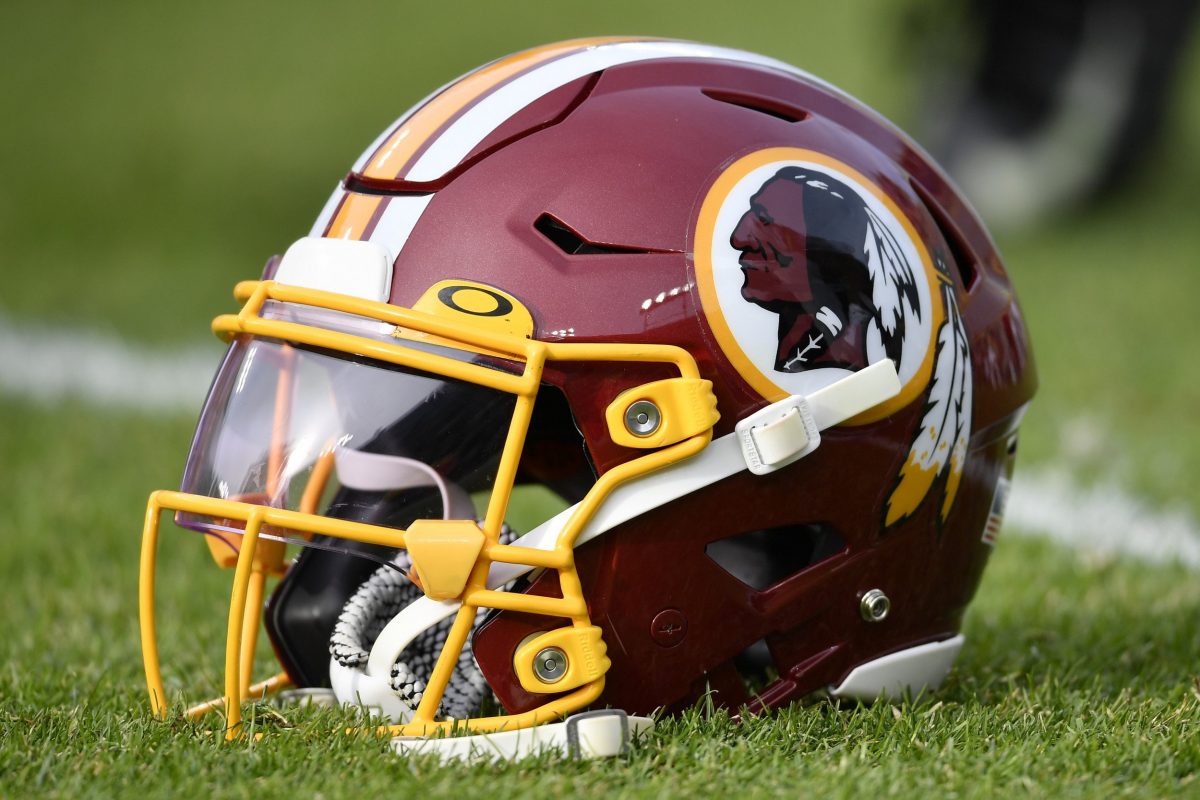 Over the last couple of months, the Black Lives Matters movement has made more noise than ever before, and it has also gained a lot of support. Even those that aren’t completely supporting the movement are at least listening now, allowing themselves to be educated. You could say that 2020 has turned into the year of change. We are all still working on social distancing, Black minorities are fighting for change, and sports are looking at how they are going to keep their players safe. However, those may not be the only changes coming. In the past, there have been cries from Native Americans who didn’t appreciate the ways that they have been portrayed in the sports world. Things haven’t changed.

There are quite a few teams in American sports that rely on Native American names or use something from their culture as a mascot. Most of the names and symbols are highly offensive to Native Americans. Some examples of these professional teams are the Washington Redskins and Kansas City Chiefs in football, the Chicago Blackhawks in hockey, and the Cleveland Indians in baseball. There have been several protests for name changes, but they have never gotten far. However, with everyone paying attention to those who have been treated unfairly, now is the time to bring attention to this problem.

Daniel Snyder, the owner of the Washington Redskins, was asked about changing the team name back in 2013. “We will never change the name of the team,” he said.  “As a lifelong Redskins fan, and I think that the Redskins fans understand the great tradition and what it’s all about and what it means, so we feel pretty fortunate to be just working on next season. We’ll never change the name. It’s that simple. NEVER—you can use caps.”

However, the Redskins have released a statement saying that they are going to be reviewing their name. The Washington Post says, “The world, however, has changed. Recent events have made people more sensitive about symbols of racism, such as statues honoring Confederate generals who fought against the United States in the Civil War (1861 to 1865) to preserve slavery in their states.” According to NBC Sports, some of the mascot names that are being considered are the Warriors, Redtails, Redhawks, and RedWolves.

This name change would be a major move in professional sports. As of now, we haven’t heard from any other teams that are following in Washington’s footsteps. However, it is very possible that we will be hearing from others sooner rather than later.