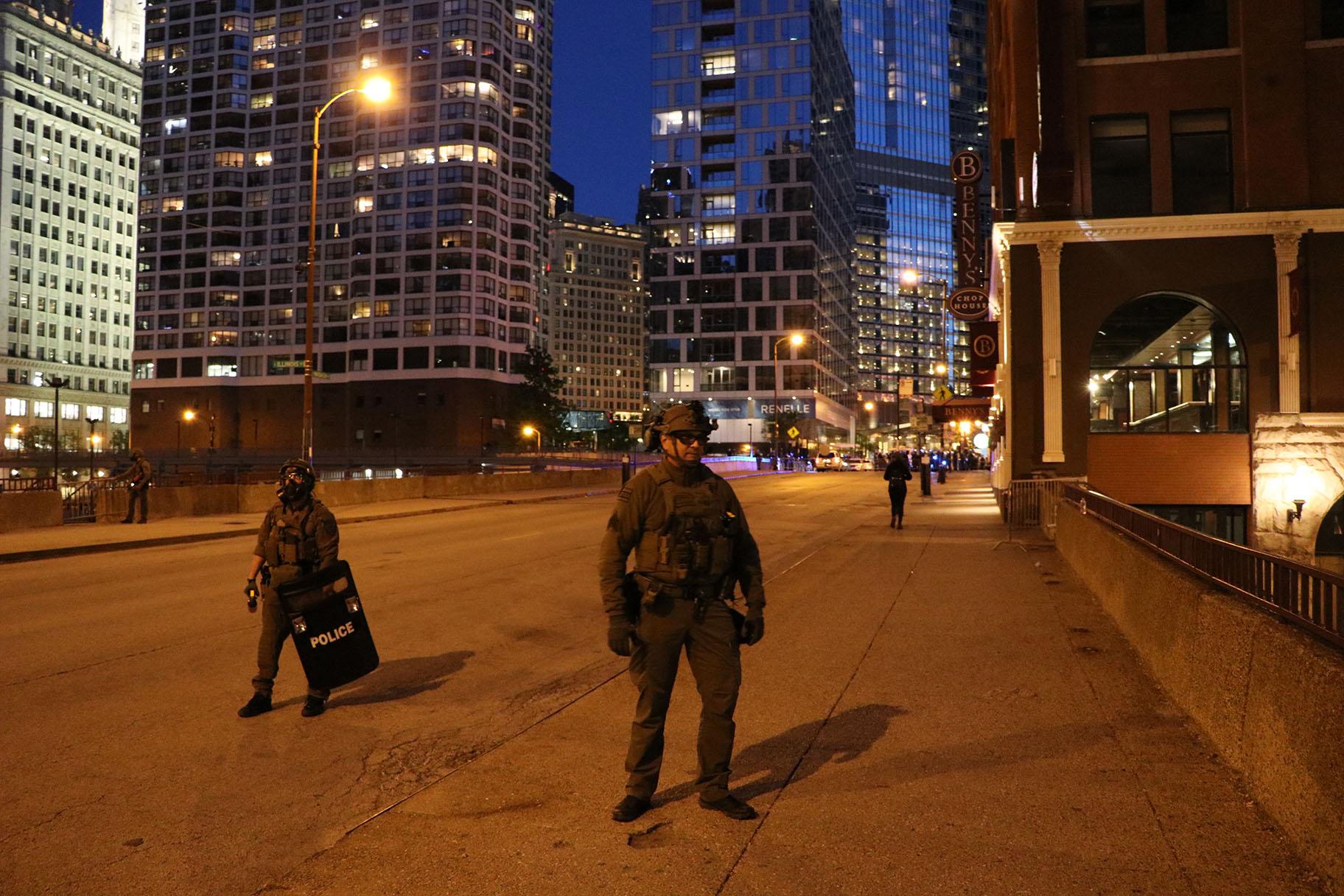 After the recent protests that turned violent and led to looting and the destruction of businesses downtown and on the city’s South Side, Auntie Lori took a stand. She wasn’t having it, so she enforced a curfew for the entire city.

The city’s curfew was introduced on May 30 and was said to be enforced “until further notice.” The curfew was set to begin at 9:00 pm and end at 6:00 am the following day according to Chicago Tribune. To make matters worse, Block Club Chicago reported that CTA, the city’s main source of public transportation, was shut down on May 30 and June 1 after the curfew had begun.

Since then, the protests and riots have calmed down in violence and Mayor Lightfoot has taken notice. In a tweet on Sunday, Lightfoot said, “The curfew is lifted effective immediately. I know this time in our city and our country has been difficult for us all, and I’m grateful to our residents for working together to navigate this challenging time.”

This comes as a relief as it’s been seen on social media how people, Black people specifically, have fallen victim to brutality and violence from cops from being out after curfew, even if they weren’t protesting. This is also great news for us because we’ve recently entered “phase 3” of the plan to reopen establishments throughout the city. Now, we don’t have the worry about being caught outside after 9:00 pm and potentially facing harsh consequences.

Just because we no longer have a curfew doesn’t mean you should stay out until unreasonable hours, especially considering some protests are still taking place. If possible, try to get inside before it gets extremely late as a way to prevent yourself from being in any kind of trouble.