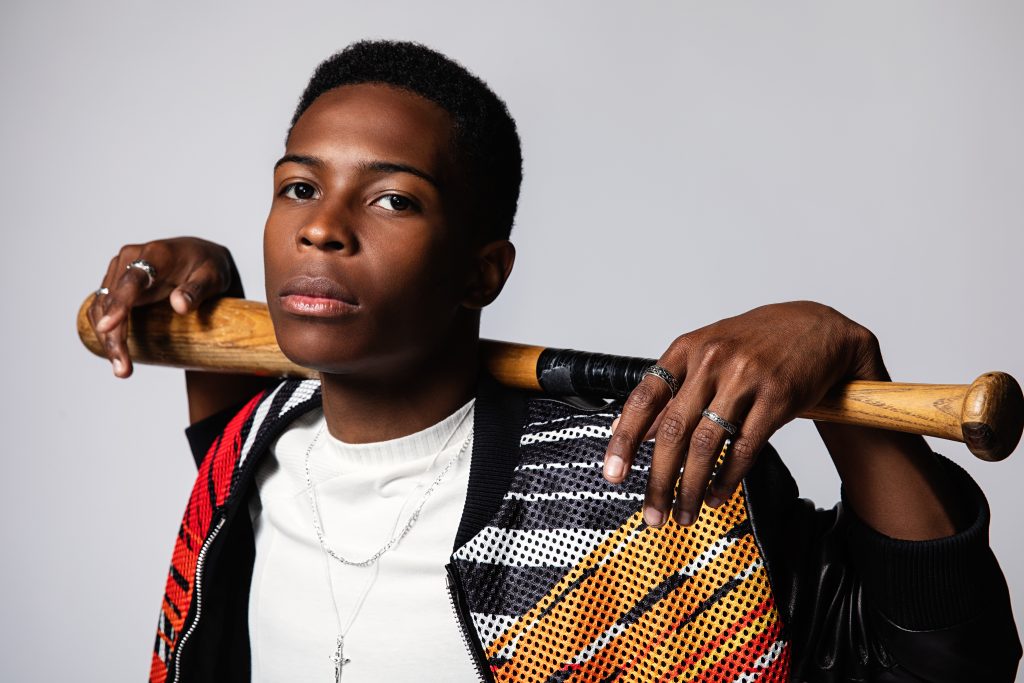 You may recognize 19-year-old Chicago native Dante Brown as “RJ” from FOX’s former hit comedy-drama TV series “Lethal Weapon.” He’s also known as musical artist DanteThePoet. Now, we will get to see him starring as “Darrell” in the new horror movie Ma. You may have read my previous blog post about this creepy film, or at least watched the trailer. Well, I got to sit down with Brown in this newest edition of TSL Dish to hear all about his latest role and much more. Check it out!

TrueStar.Life: It’s the official release week for Ma. How is this movie different from any other horror movie?

Dante Brown: It’s not the main characters just coming out killing everything. It’s so unpredictable. The movie’s a slow burn. You get invested. You like, you love, you cry, you feel. Then all of a sudden it switches. Octavia brings that to life. When she was portraying this character, she went about it in a way where she brought out the authenticity so well. That’s what Tate [the director] really wanted to do. He wanted to make sure it came across as authentic as possible so that it scared you as much as possible.

TSL: Are you a big fan of horror movies?

DB: Oh yeah. Huge fan. I actually laugh at horror movies. They don’t scare me. When I was a kid, I watched so many at my auntie’s house. She’s like a horror fanatic. I got so used to them that I saw the funny in it. I think Ma is just bringing the psychological scare out and bringing it to life. It’s more realistic than scary movies have ever been. It’s pushing that level of consciousness to make you think more.

TSL: Tell us about your character Darrell.

DB: My character Darrell is a part of the group. He’s a fun kid. He’s the one to say, “Let’s not hang out with Ma. Let’s maybe not go in her house.” He’s very hesitant about having this relationship with this lady and going in her basement. He’s also afraid of being alone from his friends. I just released on my Instagram that Darrell is the one who gave [Octavia’s character] the name Ma. I’m just a kid on the edge who’s there to bring the fun. I’m also there in hesitation. I think that’s what my character stands for.

TSL: What similarities do you and Darrell have?

DB: We’re all for the fun. We don’t like being left out. This movie also brings out a lot of messages like yo, you don’t have to follow your friends everywhere.

TSL: Does that mean you would have reacted the same way he did in some of his situations?

DB: Yeah, I tried to make it as authentic as possible. Everything that I do as a character will have some attachment of myself. Yes, there are some similarities because I have to make sure that the characters connect. That’s my job as an actor.

TSL: In this movie, you are working alongside Academy Award winner Octavia Spencer. What gems of advice did she drop on you while making the film?

DB: Octavia Spencer is an amazing leader. She’s an amazing captain. Every morning she came in with a “let’s get it” attitude. “Let’s make every day a new day. Forget about what you did yesterday, today is new.” We would have meetings before starting any scenes. Even on the weekends. Her knowledge of what she was trying to lend to us was the balance of working hard. You can play, but you have to bring the work first. She brought that, the intensity, the time that she takes, all of that is what we got to witness. That’s a masterclass that you can’t get anywhere else. This is truly something that I’m going to remember for the rest of my life. I got to see her work in action. I got to see her transform.

DB: Also, I have a song in the end credits of the movie called, “You Hear A Sound.” You guys should sit and wait for the ending of the movie. You’ll hear my song!

TSL: Do you have a desire to make more horror films in the future?

DB: Oh, if they come by! But, I like things that are different than what has been done before. Like, “Lethal Weapon” was a remake, but it was different. Anything that I do, I want to make sure that it means something. So, yeah. I’m all for it! 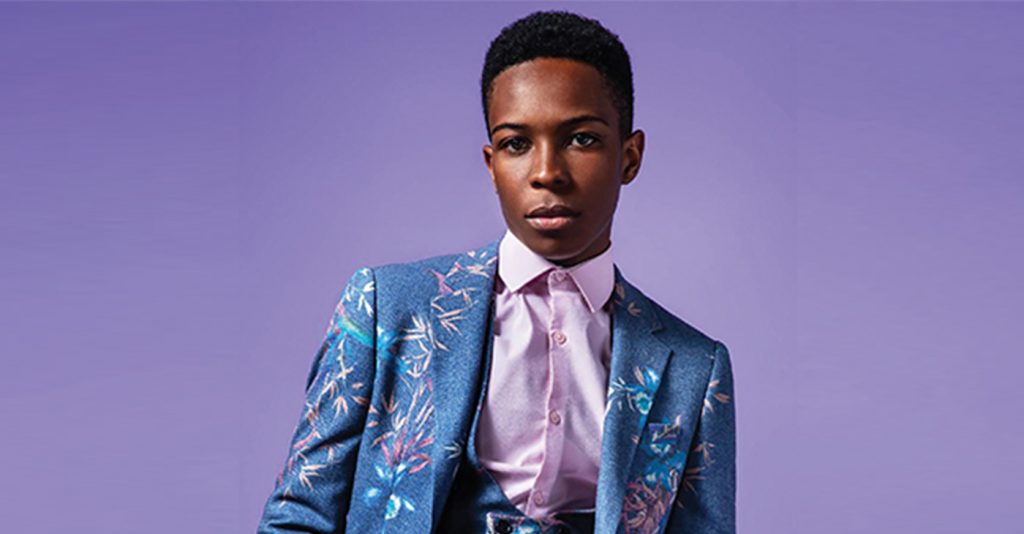 TSL: Under the name DanteThePoet you have songs like “Knock Knock,” “Will + Lisa,” and “Ain’t No Fun When The Rabbit Got The Gun.” What inspires the music you create?

DB: The game of rap is so saturated with the same stuff. I want my music to bring listeners out of whatever dark hole they are in to show them that there is a light. There’s a difference that you can make in your life and everyone around you. I love fashion, sneakers and hanging out with friends. All the normal things a rapper or kid would love, but I look at it with a different perspective because I am a poet.

TSL: What other projects do you have coming up?

DB: Director A.V. Rockwell wrote a script and she invited me to play her lead. I’m very excited to be a part of the Sundance Director’s Lab in Utah. I’m also working on my EP, so I’m ready to kick that off. It’s produced by me, engineered by my mentor and written by me.

TSL: Who is your celebrity crush?

DB: I’m going to keep my IG. It’s so connected and everything is right there. I just know how to use it so well. I actually grew up on Instagram. I know my way around it.

TSL: Now that you live in LA, what’s that one thing about Chicago that you wish was there?

DB: The weather. It’s a beautiful place and the scenery is great in California. I just wish they had a little change in weather. There’s only rain, hot or warm. What if they had rain, snow, hot and warm? With all of the scenery around, that would look great. Something to be inspired by. 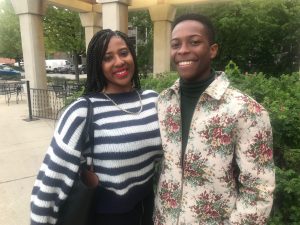 Thank you so much, Dante!

Be sure to check out Ma when it hits theatres this Friday, May 31. You can follow Dante Brown on social media too!