It’s always nice to see young people doing positive things and trying to make a name for themselves. It’s especially good when this positivity and talent comes from our city that has such a bad reputation for being full of negativity. One artist from the city that’s on the come up is Red Arrow, aka Keith Edwards, a South Shore senior who has a passion for making music.

TSL: Who or what inspired you to start making music?

Red Arrow: I’ve always written poetry and short stories, but for some reason, I never thought I would be a rapper for real. I remember sophomore year, this girl broke my heart, and I found peace in music and instrumentals of all sorts. I started writing poems as a way to cope and began putting them to the instrumentals I was listening to. I released a couple songs, eventually a mixtape, and the rest is history.

TSL: How would you describe your musical style?
RA: I’ve always been more drawn to love songs, but on average I tend to write songs about my life or the idea of being on the “come up” with my music. I attribute my style to artists like Logic, J. Cole, and Witt Lowry.

TSL: What’s the most rewarding thing about making music?

RA: Not only do I gain a sense of self-worth and satisfaction, but people tell me sometimes that my music touches them and that they can relate to the things that I speak. I guess I would say that the potential to reach people and inspire them to be better is a really rewarding thing about music. 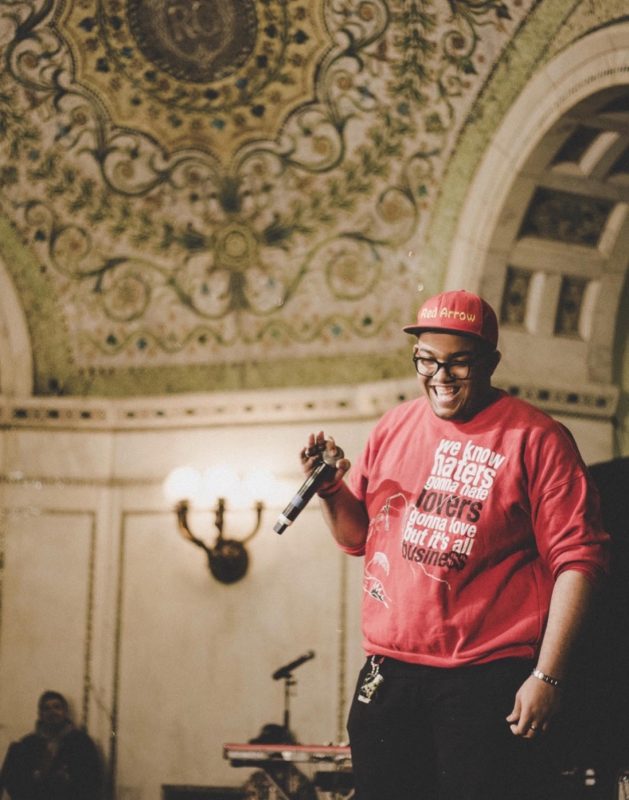 TSL: What do you think makes you stand out as an artist?

RA: I tend to stay away from talking about guns, drugs, sex, and things that are spoken on so heavily by many rappers in the game. Using that kind of rhetoric is a quick way to fade into the crowd of all the rappers who wanna be the same. If you find a way to differentiate, you set yourself apart and run the chance of being recognized quicker.

TSL: Who influenced your musical style?

RA:  I have lots of musical influences and try to create my style as an amalgamation of those. Some of my influences are Eminem, Jay-Z, Ice Cube, Witt Lowry, Graduation Kanye, Biggie, and an underground artist named Trav B Ryan.

TSL: Who would you like to collab with in the future?

RA: Of course I would love to collab with all the people I listed as influences. I’d also love to work with Rod Wave, Joyner Lucas, Megan Thee Stallion, Chance The Rapper, TroyMan, Jaden Smith, and Doja Cat. I’m also heavily interested in working with Florida Georgia Line and Luke Bryan.

TSL: How does it feel to have an “Open Mike” spotlight with the organization SocialWorks?

RA: I’ve honestly been waiting for it for quite a long time. It feels really gratifying to be recognized for the work I do. It feels like my voice is actually being heard and that’s all I ask for. As of this month, I’ve been doing Open Mikes for three years. It’s been a huge part of my life and it always will be. I thank Chance, Malcolm London, Reeseynem, and SocialWorks for giving me a stage and a place to speak my mind and become… me.

TSL: What’s your favorite song to perform? Why?

RA: I usually perform a different song every time I get the chance, but I love to perform my song “Chicago,” affectionately titled “Fat Boy From The 312”. The crowd always loves it.

TSL: What does your creative process consist of?

TSL: What’s the best advice you’ve been given?

RA: My father used to always quote a Buddhist passage: “Suffer what there is to suffer, enjoy what there is to enjoy. Regard both suffering and joy as facts of life, and continue moving forward.” 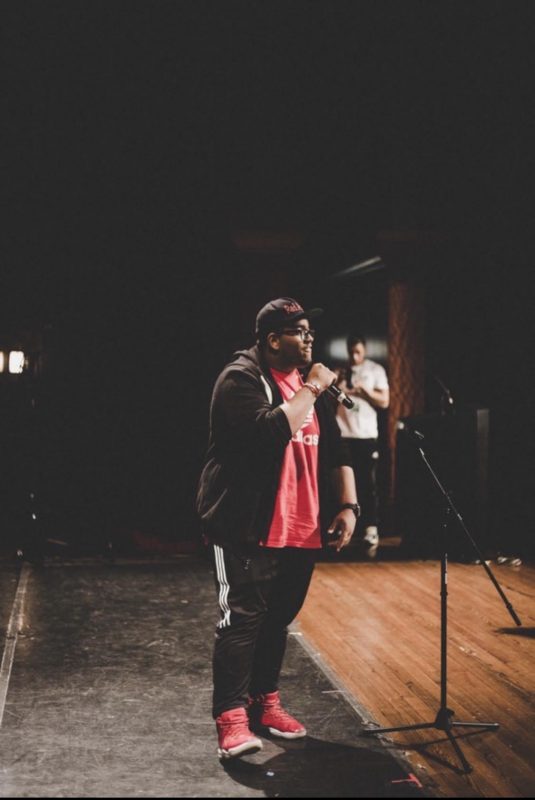 TSL: What does your ideal career look like?
RA: I would love to keep writing and releasing music forever, go on tour and do shows, maybe try my hand at motivational speaking, and even write screenplays. I also am interested in potentially putting a spotlight on younger talent from Chicago and other cities when I reach my goals.

TSL: Where do you see your career going?

RA: I just see myself going extremely far. I know I can and will make it as far as I want. I feel like I’ve got the talent and the drive, I just gotta make everybody else see that.

Red Arrow’s latest projects Arrow Personality Disorder and Love. Hurts. are available on all streaming platforms. He can be followed on Instagram @vmm.arrow1316 and Twitter @redarrow1316. 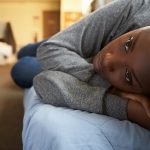 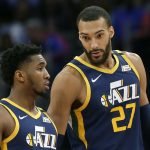