Last week I told ya’ll that Chief Keef was arrested for violating his parole by having marijuana. Well get this.This fool done got arrested again for doing 110 mph in a 55 mph zone. He also had an unlawful amount of people in his BMW. He bailed himself out of jail with $200. He is due back in court on June 17th. The man can’t stay away from the law. It is something every week. Mind you, he just got out of prison.With all these misdemeanors and violations, he is going to get put right back in jail.

Now the police could be picking on him.(which is what a lot of you die hard Chief Keef fans are saying) But if you are being watched, isn’t that the right time to act right? Ya’ll need to tell ya boy to act right or you guys will be making more posters saying “Free Chief Keef.” Not throwing him any shade but it is not looking too good. 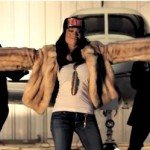 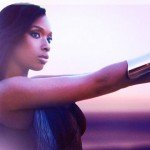