According to Chief Keef’s tweet from yesterday (which has now been deleted) he has an upcoming collaboration with Lady Gaga! What an interesting combination! Lady Gaga has stated several times that she is a fan of Chief Keef and reportedly listens to his music while she gets her make-up done before a show. The two have also been known to exchange flirtatious tweets on Twitter and they are also both signed on Interscope Records so it makes sense that they would collaborate.

What do you think this collabo will be like? Yay or Nay? 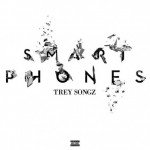 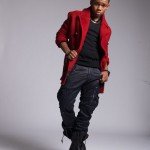