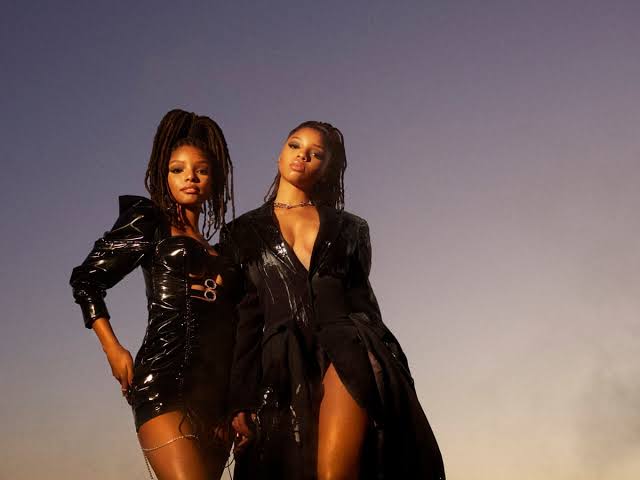 This year may be one of our toughest yet, but at least we have good music! Sister duo Chloe x Halle has blessed our ears with their sophomore studio album Ungodly Hour and let me tell you they snapped with this one. The amount of confidence and growth that has taken place since their 2018 album The Kids Are Alright is evident. Much has happened since then such as them opening for their mentor, Beyonce, and Jay-Z on tour, they’ve continuing to star in the popular Freeform series “Grown-ish,” and Halle nabbed the starring role of Ariel in the upcoming live-action movie version of The Little Mermaid (which we can’t wait to see!). Anyway, let’s dive into some of the key tracks from this beautiful album.


This is one of the singles from the album that proves that Chloe and Halle are the baddest in the game. This song awakens the baddie in all of us and is definitely one that you should add to your playlist.

On this track, Chloe and Halle are putting their guys in check and reminding them that if they want to keep their relationship alive they better remember to act right and not screw up.

From the dope way that this song leads in from “Intro,” it’s clear that Chloe and Halle don’t come to play. On this track, they are calling out a guy who cheated in the relationship and is attempting to lie about it, but it’s too late because they know what’s up.


Chloe and Halle aren’t afraid to tell it like it is and on this title track they definitely lay it down. This song is telling anyone interested that the sisters don’t have time to teach a potential mate how to be in a relationship or have time to fix them. That’s something he’ll have to put the effort in and do himself. Once he is ready to be in a relationship he can holler.


The singing sisters wrap up their album with “Rest of Your Life.” This track with an alternative sound is telling listeners to live their lives to the fullest and take risks because you never know what you might be missing.

In my opinion, this album definitely deserves a Grammy and is one of the best of the best albums to come out of 2020 thus far. I strongly suggest you give it a listen.