Chris has done it again! Last night, October 26th, R&B singer Chris Brown was in Washington, D.C. for a homecoming party at Howard University. He reportedly hosted an after party for students at a location called The Park At  Fourteenth Nightclub and then left back to his hotel around 4:30am which is where the assault took place.  According to reports, Chris broke the victims nose and they will also need surgery! Chris was immediately apprehended. What exactly is going on with Breezy? What happened to the innocent, sweet Chris Brown that us youngsters grew up with? Anyway I really hope that this all gets settled and that somehow Chris learns to control his anger. 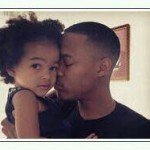 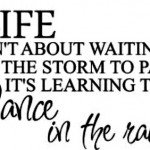