An official remix of Future’s “Turn On The Lights” featuring Lil Wayne was released back in September but, that didn’t stop singer Ciara from putting her own spin on one of this Summer’s hottest songs. CiCi released the song via her YouTube page that she is currently using to promote her forthcoming album One Woman Army.

Ciara’s new single “Got Me Good” is currently available on iTunes. 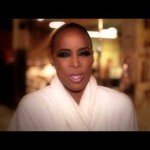 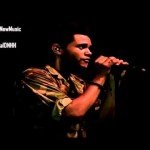