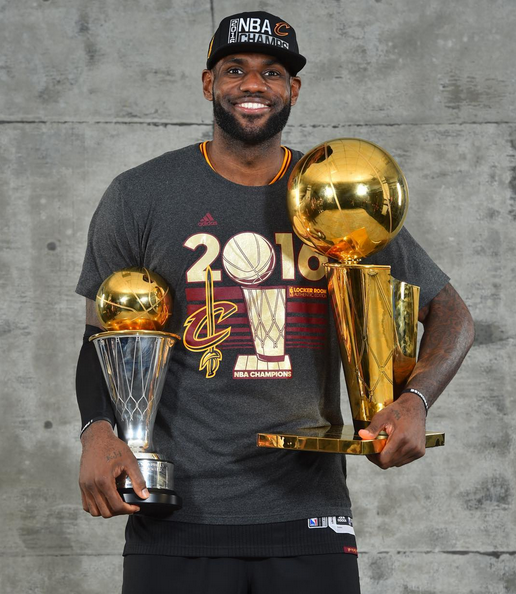 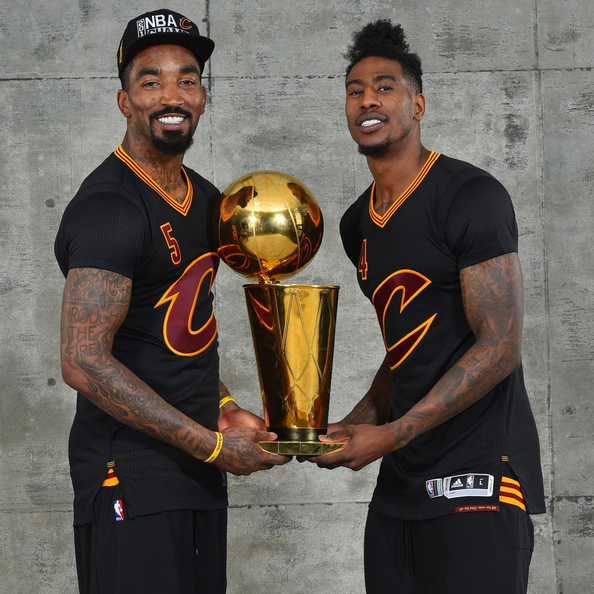 After playing in seven NBA Finals and winning three of them, the Lebron James bashing can officially end. For the first time in franchise history, the Cleveland Cavaliers are NBA Champions! Successfully defeating the Golden State Warriors in the 2016 NBA Finals, the 93-89 Game 7 win marked the first time in NBA History that any team has overcome a 3-1 deficit to become NBA Champions!

James returned to his hometown team in 2014 after leaving in 2010, to end the title drought for Cleveland. Well helped the Cavaliers do just that, Sunday’s win ended the drought of 52 years and 146 sports-team seasons without a title, dating all the way back to the Browns’ NFL success in 1964.

And in the final deciding game, Curry’s three point shooting wasn’t there.

That frustration was evident Sunday night as well. Curry fouled out in the fourth quarter Thursday night in Game 6. Upset with the call, he threw his mouthpiece into the stands and received his first ejection of his career along with a $25,000 fine for throwing the mouthpiece.

James scored 41 points in each of the last two games. He is the first player with consecutive 40-point performances in the NBA Finals since Shaquille O’Neal did it in 2000. 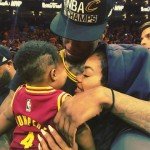 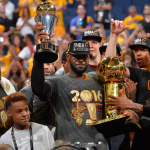