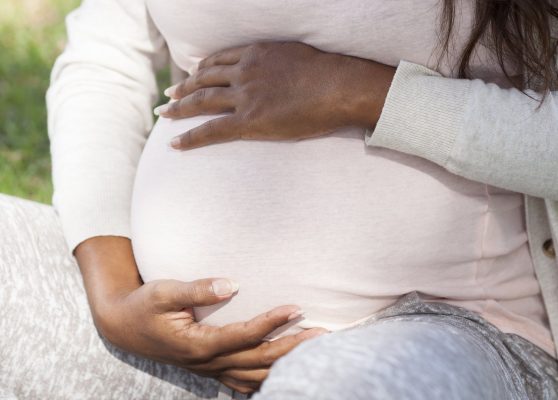 People love to say that race and ethnicity shouldn’t matter and aren’t looked at, but when will anyone talk about how being a certain color enables you to be treated in a different way than others?

Recently, the case of an ex-cheerleader who was accused of killing her newborn baby resurfaced. It was said that Brooke Skylar Richardson insisted that her child was stillborn which is why she buried the baby in her backyard. According to CNN, she was previously found guilty of abuse of a corpse and was supposed to face three years of jail time, but has now been acquitted and will not be facing any jail time. Richardson says she’s “forever sorry.” 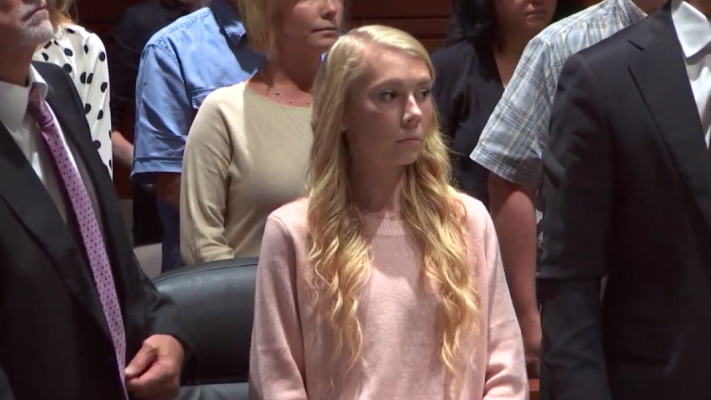 It seems like a lot of BS if you assess the entire situation. According to reports, Richardson didn’t want anyone to know she was pregnant because she didn’t want her reputation to take a hit. She didn’t show while she was pregnant and she had her delivery at home alone. She proceeded on with her life as if nothing had happened and nobody else had a clue. She can say she’s sorry all she wants, but if you put all the facts together she should be facing more punishment than probation.

Marshae Jones from Alabama got shot in her stomach while she was five months pregnant which resulted in the death of the fetus. The shooting took place because she was having a dispute with another woman who then shot her. Lt. Danny Reid of the Pleasant Grove Police Department placed all the blame on Jones as “It was the mother of the child who initiated and continued the fight which resulted in the death of her own unborn baby,” according to a New York Times article. Jones was charged with manslaughter but got released from jail after $50,000 bond was posted. 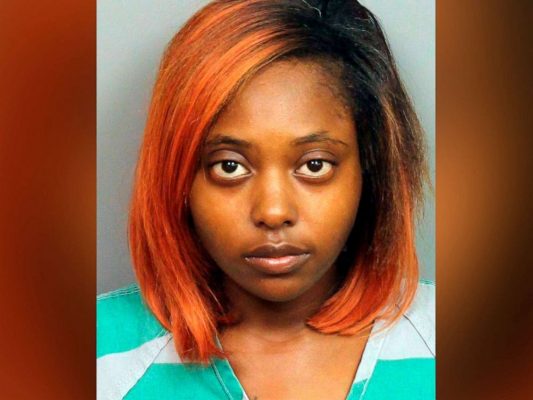 Now some laws are honestly just really stupid and shouldn’t even exist, but they do, so everyone should face the same consequences when they violate them. Seeing things like this really frustrates me because it shows how backwards we’re moving as a country. We’re supposed to be united in everything we do, but we’re basically the exact opposite. There’s no reason for someone to get off with hiding a pregnancy from everyone to then bury the baby, but someone who got shot in their stomach by someone else faced jail time for manslaughter. You can’t tell me that race and color aren’t involved in this.

I won’t be satisfied with this country until the day that White people face the same punishments as Black people. I don’t care how petty the crime is. If a Black person doesn’t get off with it, a White person shouldn’t either. We need to stop lying to ourselves when we say race and color don’t matter. The day that we actually acknowledge the fact that it does will be the day that we’re able to take steps to move out of that mindset.