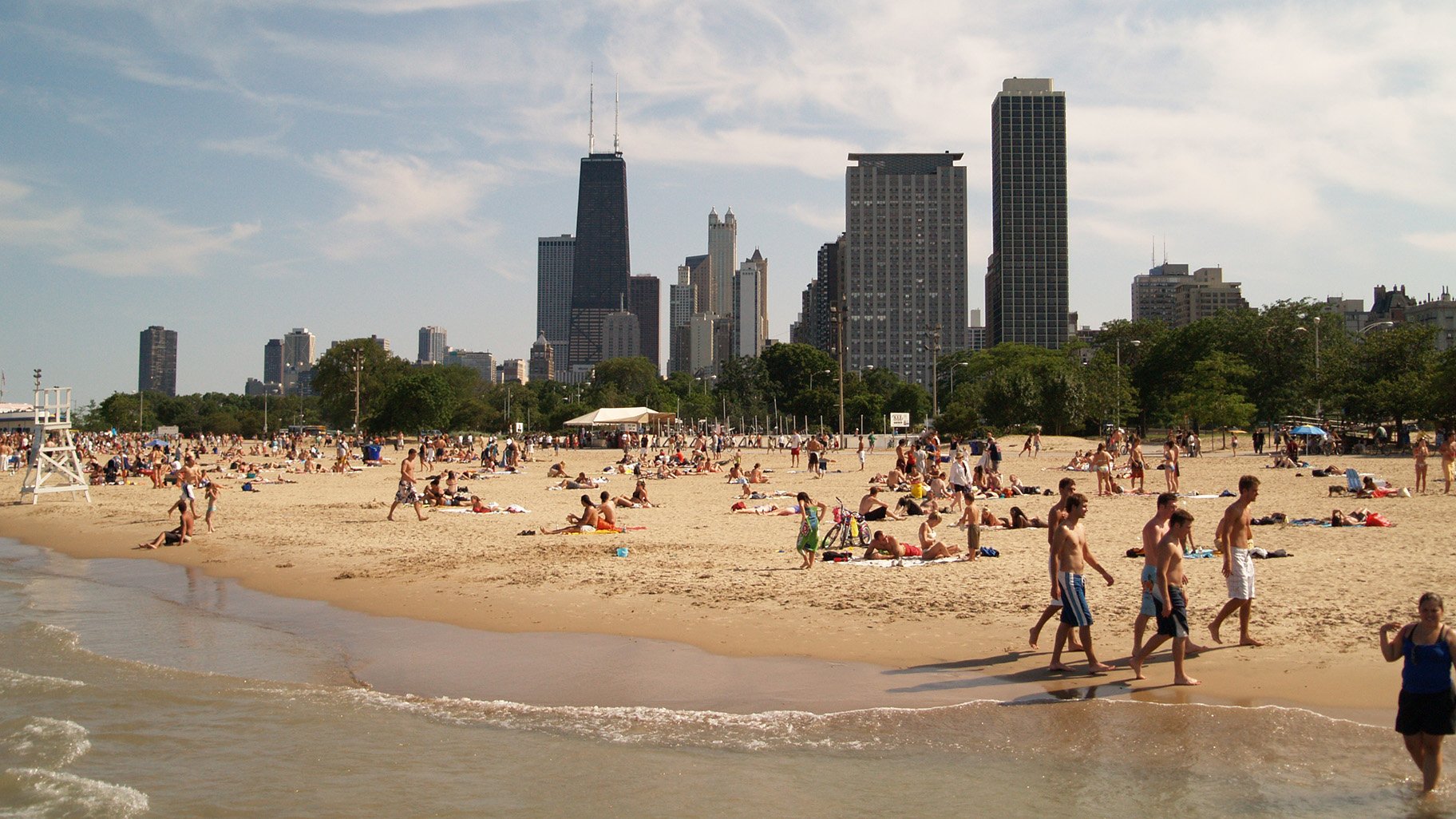 We’re teens. We see rules as suggestions, but let’s get real for a second. Recently, there’s been a spike in coronavirus cases and that spike has been fueled by young people. Now, you may feel that your life isn’t at risk, but by disregarding the safety procedures set in place, we are putting other’s lives at risk. Early info suggested that younger people are less likely to show symptoms and more likely to be in positions allowing for easy spread given that many of us are considered essential workers in service jobs.

According to the CDC website, over the past seven days Illinois has confirmed 5,040 new cases of COVID. But, when you take a look at states that have majorly warmer climates such as Texas (32,700+ new cases), Florida (28,600+ new cases), and California (36,600+ new cases) you will also see a noticeable uptick in the virus. CNN reported that in Florida, where two 17-year-olds recently died, over 1000 new cases are being reported daily. To make things worse, after flattening the curve and gradually reopening, California is now being looked at as the NEW hot spot for infections. Many of these new cases are coming from younger people according to a recent report from Time magazine.

Even with the recent spike in COVID-19 cases, Chicago continues its course of reopening, diving head-first into Phase 4. Governor Pritzker and Mayor Lightfoot have done better and more thoughtful jobs than many with their plans to reopen, but personally I don’t think reopening is in our best interests at the moment. People have neglected quarantining and social distancing since the order was put out. With the recent Black Lives Matter protests and lack of social distancing that’s been very heavy among young adults, there’s already an increased risk of more people being infected.

As always, I love to see and hear fresh perspectives from my peers who have some insightful things to say about hot topics. So, I did a poll on Instagram asking: “How do you feel about the city reopening soon?” With 94 votes, 70 percent of my peers agreed that they want the city to reopen, but now know that it’s unsafe. The other 30 percent said “YOLO.”

I slipped into a few of the voter’s DM’s to ask why they selected the answer they gave. Here is what they had to say:

“I really just want to be outside and see my friends. I haven’t been paying attention to the stats or the mortality rates of the virus, so Idek whether we should reopen or not. I feel like the city is suitable for reopening tho. Things have been going smoothly. Like actually being outside and around people made me miss human connection. — Amir

“I don’t think our city is ready and we still have a high amount of cases. I think the government is prioritizing businesses and money over what’s best for the people.” –Jada Middleton, 17

“Recently Indiana reopened, however, they didn’t use a system that included phases like Chicago. As a result of this, the percentages of people in Indiana with COVID-19 has dramatically increased, and that’s just from the small fraction of people who have been tested. Opening up too soon puts many more people’s lives at risk. I just don’t think it’s a good idea until we all learn how to properly quarantine.” –Taylor Newton, 16

“Illinois is doing good compared to most states bc of the strictness the mayor and governor had during stay at home. If people just stop caring and forget about the seriousness of this virus we will spike back up with cases. For the US, the cases spike and just plateau, but they don’t decrease or increase and we need those numbers to decrease so we can move on with our lives.” –Eliana Moreno, 16

If you’re one of those people ready for the city to reopen or ignoring the stay at home order simply because you want to have fun and see your friends, take a moment to breathe, child. You’re young, there’s plenty of time yet to be discovered for you to hang with your friends. I can’t guarantee you the future, but I can assure you that you’re more likely to see it if you appeal to acts put in place to maintain your health. A quick Google search on coronavirus statistics to stay informed is as easy as going to Instagram to scroll through your feed. The stay at home order may have been lifted, but that doesn’t mean the virus is no longer a threat. It just means capitalism is a priority.

Be cautious. Wash your hands often and continue to social distance! 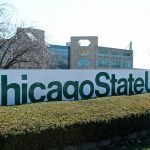 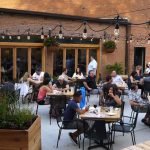