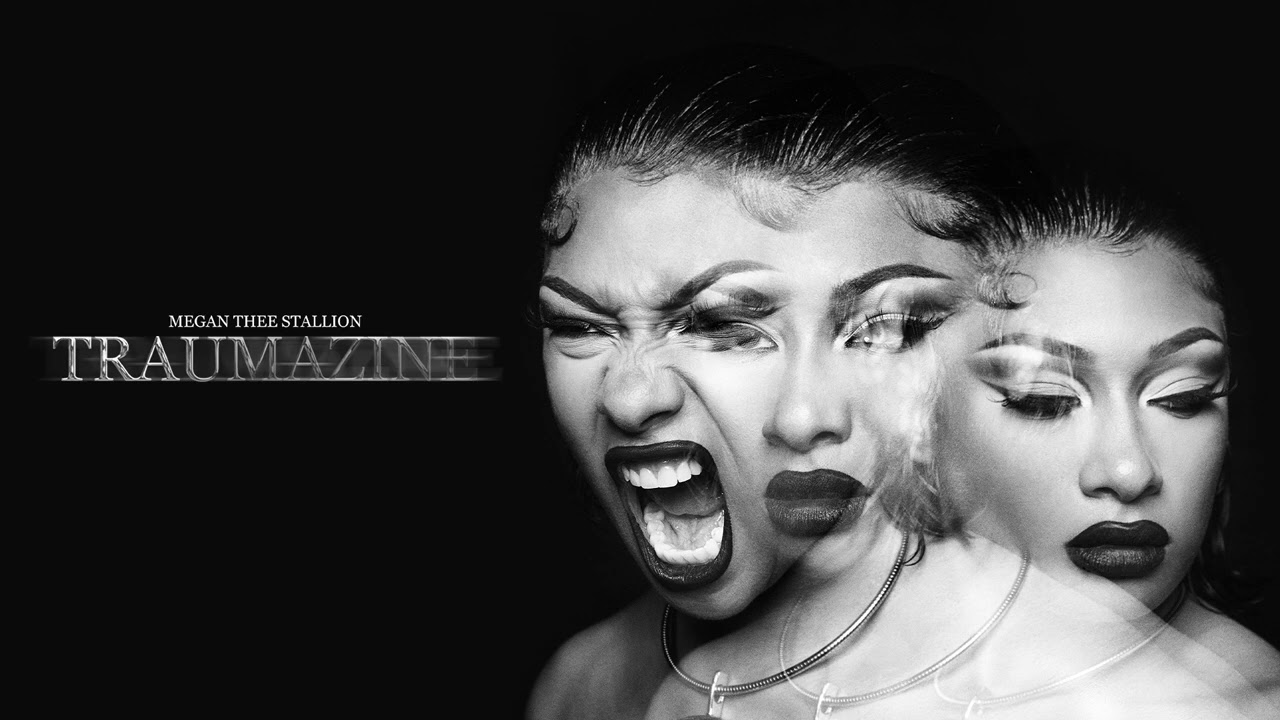 The Hot Girl coach has released her newest album that has critics swarming on social media saying it’s her best creative drop yet.

Although this is the Houston star’s official second studio album, Traumazine has been critically acclaimed that she’s truly coming into her true form as a rapper. For me, the track “Plan B” has definitely been on repeat ever since she’s rapped a teaser of it during a concert performance. Every time I hear the rapper give us a teaser of new music she has coming I already know that it’s going to be a massive hit. As she raps on the track you can feel her cockiness, annoyance, and anger that a man would ever try to play her like she’s not worthy of status, and that anytime she’s done with a man it’s definitely on her terms. And don’t let any rumors fool you otherwise.

First, let’s get into the cover art of the Traumazine album. As much as Megan Thee Stallion has been through in recent years–the death of her beloved mother, the case involving getting shot in the foot by Tory Lanez, and dealing with the critics–she’s been in nothing but survival mode, all while still in the pursuit of peace and happiness. Recently, Meg disclosed in an interview that all she wishes she could talk with her mother and get her approval on all the accomplishments that she’s done because she feels like it’s not enough or she doesn’t know if she’s on the right path. That was heartbreaking to hear because all of her supporters know that she’s resilient despite what life throws at her, but Traumazine has definitely given us an insight on how the star is dealing with fame and life. The cover art reminds me of the famous phrase “See no evil, hear no evil, speak no evil”.

I love that artists such as Future, Dua Lipa, Jhene Aiko, Rico Nasty, and more have joined the Houston Hottie on her album that is truly getting the recognition that she deserves. The tracks “Sweetest Pie” and “Pressurelicious” has also been gaining attention as one of the best and catchy songs on the album. Although Megan Thee Stallion takes fans and audiences through different emotions on this project, the main impact she wants to leave with this album is her legacy. In an interview with  to pitchfork.com, Meg said, “ “I want to take you through so many different emotions,” she told Rolling Stone’s Mankaprr Conteh of the new set of music. “At first you was twerking, now you might be crying.” She added: “I just always want people to remember, ‘Yes, Megan Thee Stallion, she was great, she was a rapper. She was one of the best rappers, the coldest.”

With the path that she’s on, I definitely think her legacy will be known as one of thee best rappers in the game. 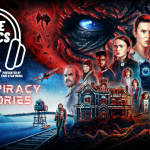