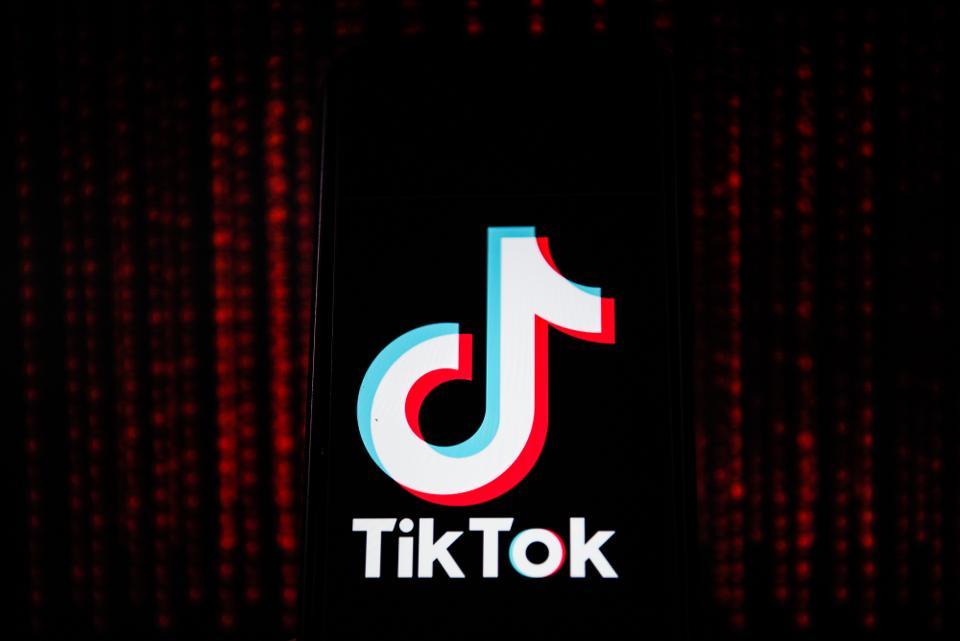 TikTok has gone through some changes since it’s debut in 2014 under its former name Musical.ly. The most prominent being its name change and change in ownership, but after all of it’s growth it seems a lot of it will have amounted to nothing but history here in America.

TikTok is currently run out of China and owned by a company named ByteDance, and though many people believe that your personal information is leaked and or stolen by the app, TikTok says that its data is kept in the United States with backup servers in Singapore and does not keep data in China. And still, even with that statement, according to a New York Times article, the conspiracies run so far that several branches of the United States military have barred personnel from using it on government-issued smartphones.

The app has also served as a platform for online protest and activism, an example being when thousands of teens who use the app RSVP’ed for a Trump rally and purposely never showed up. All of this, as well as political standings with China, have seemed to lead to the upcoming ban of the app in America.

What many people might not know is that TikTok had been at risk of being banned in the U.S. for months. Trump’s administration has been very open about concerns they have with the way the Chinese government handles privacy laws and the Secretary of State, Mike Pompeo, has confirmed the plans the government has for banning the app. Though it has been no secret, the reasons behind this potential ban are vague–though we know it has something to do with the relationship and view the U.S. has on the Chinese government.

Personally, if TikTok was banned I know it would truly affect me. I log on to TikTok every day in need of a laugh, and my wishes are always granted. I have also learned so much from these short 15 second videos–like African-American history I was never taught in school and or viewpoints that I was not previously educated on. It has got me interested in politics and has got me very involved in petitions, and protest all around the world I could support. With Tik-Tok no longer at my disposal, my daily routine would change, and I would feel disconnected and lost from the amazing community built on there.

Diona Groce, a 15-year-old sophomore at Lincoln Park High School who frequents TikTok, said, “If TikTok was to be taken down, I would feel pretty upset because it is the only app I actually feel comfortable on and enjoy all the content on. TikTok exposed me to new music, styles, and funny memes to now reference. TikTok is a part of my life, but it will one hundred percent be missed if it was taken down.”

Danielle Brewer, a 15-year-old sophomore at Morgan Park High School, is another long-time user of the app with a slightly different opinion than Groce. “I would be bored sure,” she said, “but truly there is nothing on there for me.”

As you can tell from these statements, the ban of TikTok would affect many people in many different ways. Personally, I pray the community would recover, and find somewhere else to mutually advocate, protest, and have fun discussions together. Before it’s gone for good, if you haven’t already, I suggest you download it and experience the shared joy of TikTok before it’s too late.