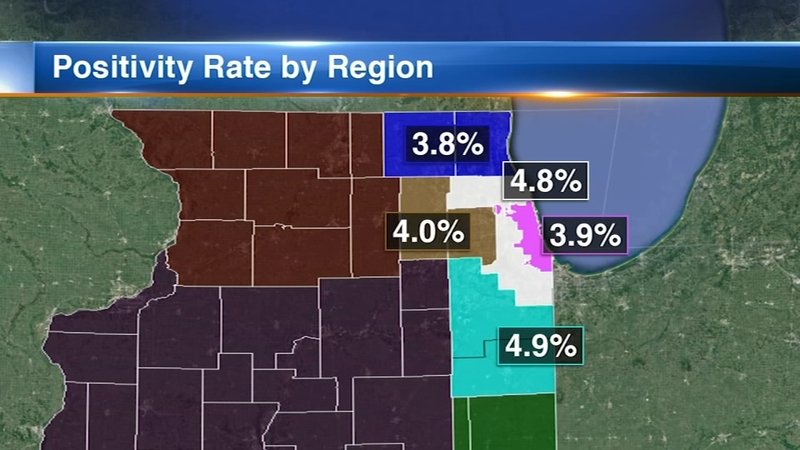 The city may be in phase 4, but things aren’t completely back to normal just yet, mainly because cases are steadily on the rise again. Today we reached our highest one-day increase since May with over 1600 new cases in the state. Gov. Pritzker addressed the issue during a press conference. “…we’ve seen real progress over these last four and a half months. But our numbers now appear to be gradually rising, and that’s very concerning.”

We’ve got a long way to go before things can be “normal” again. Mayor Lightfoot and Chicago public health officials recently announced that restrictions on bars, restaurants, gyms and other businesses will be reimposed thanks to the increase in cases, according to ABC7 News.

The push to reopen schools in the fall has become a concern thanks to President Trump. This also doesn’t seem like the best idea considering that will make cases skyrocket again because there’s only so much social distancing that can be practiced in a classroom. ABC 7 has reported the confirmed case numbers in ages 18-29 significantly increasing. “Infections in 18-29-year-olds lagged behind all but children from the beginning of the pandemic until mid-June, about when the state shifted to phase 4 of the reopening plan, allowing restricted bar and restaurant dining,” says the ABC 7 article. Younger school children seem to be especially at risk considering they tend to put things in their mouths and frequently touch things. Hopefully, the governors and mayors will take necessary precautions to ensure that a decision of going back to school is made with the best interest of everyone (teachers, students, parents, and everyone they may come in contact with) in mind.

Atlanta mayor Keisha Lance Bottoms made the tough decision of placing the city back into phase 1 due to a sharp increase in confirmed COVID-19 cases. Maybe other cities throughout the country, including Chicago, should follow in her footsteps and do the same.

“It seems like case numbers still haven’t gone down and the virus is still spreading and nobody cares because it’s hot outside,” said Keith Edwards, a freshman at Harold Washington. What exactly was the purpose of moving into phase 4 and opening up establishments if there was no vaccine to reduce case numbers?

I personally feel that moving back into phase 1 is the best option until we have a vaccine that actually works and can be given to everyone who chooses to get it. Montala Carruthers, a freshman at University of Iowa, agreed with me saying we should move “back to phase 1 because people think since we’re getting a little more freedom now that the virus and the threat of it is not severe anymore and they think it’s all gone when it’s not.”

I understand that no one wants to be stuck at home like we have been, but at the same time no one wants to live in a pandemic either and this is the only way to lower case numbers until the vaccine is approved and given. If you know people are going out and not taking proper precautions to protect themselves and others, call them out on it. If you’re one of those people not taking your health or anyone else’s seriously, correct your behavior. We all play a part in lowering these numbers. 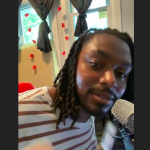 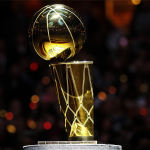