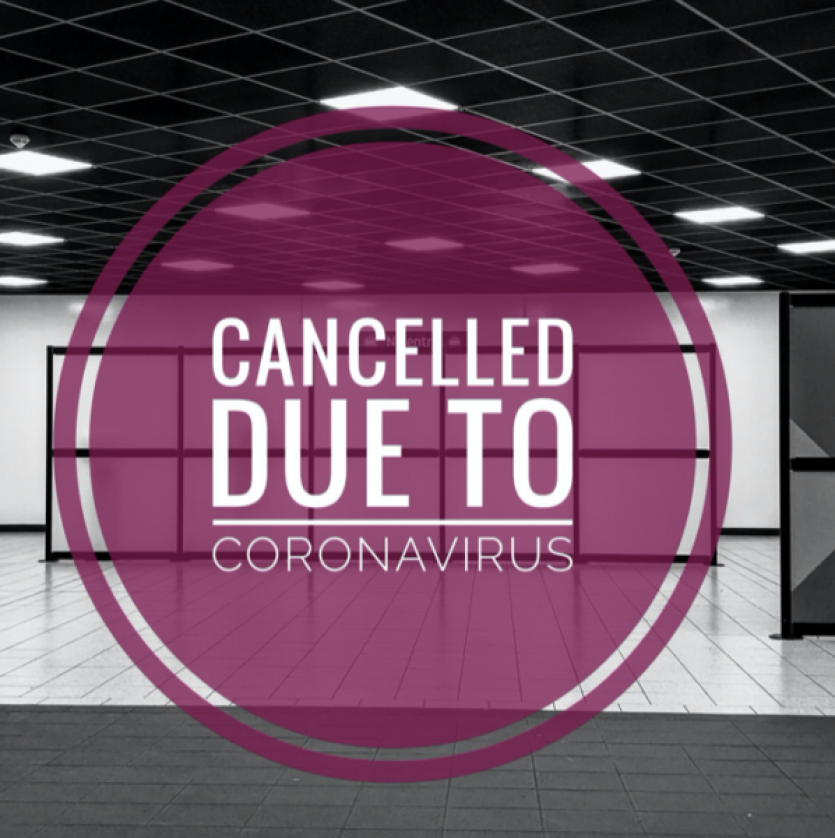 COVID-19 is changing life as we know it at a rapid rate. Seems like every few hours there is new news about this virus and the way it’s playing with our lives.

Just yesterday Mayor Lori Lightfoot and Governor JB Pritzker announced that the city’s annual St. Patrick’s Day Parade, along with other St. Patrick’s Day festivities, will be postponed due to the coronavirus outbreak. “The health and safety of Chicago’s residents will always be our highest priority and like many other cities across the nation and globe, we are postponing this year’s parades as a precautionary measure to prevent any additional spread of COVID-19,” said the city’s mayor during a press conference. NBC Chicago reported that other cities such as Boston and even Dublin have canceled their events for St. Patrick’s Day as well.

WGN 9 reported that in Chicago and surrounding areas, there have been four schools closed due to someone in the school coming into contact with someone diagnosed with COVID-19. For the moment CPS hasn’t decided to close schools. The Chicago Public Schools Chief Health Officer, Dr. Ken Fox, has only advised people to “Wash your hands, cover your cough; If you’re sick: stay home,” according to WGN 9.

Nation-wide, there have been postponements and cancellations of events containing large crowds. Overnight the NBA pulled the trigger and suspended the season after a Utah Jazz player, Rudy Gobert, tested positive for COVID-19. According to the Washington Post, a second player, Donovan  Mitchell, has also tested positive. On top of that, California’s infamous Coachella music festival was originally set to take place from April 10-17 but has since been postponed for six months to now be held from October 9-16. That’s not all. For the first time in 34 years, the annual South by Southwest (SXSW) music festival held in Austin, TX, has been canceled altogether. On top of that, student’s living on college campuses are suffering too. The University of Chicago, Harvard and many other universities and colleges have decided to continue all classes online during this time to avoid the spread of the virus.

The CDC has been urging people, especially the elderly and those with weak and compromised immune systems, to avoid mass gathering. In Washington people are being told not to gather in groups of more than 250. Other cities and states are falling in line with this. The CDC is also saying that if you have to be around people keep a distance of six feet between yourself and others.

This virus is not playing with us. If you notice that you may have any flu-like symptoms, go to the doctor immediately and stay away from large groups as to not spread whatever virus you may have contracted. Take care y’all.