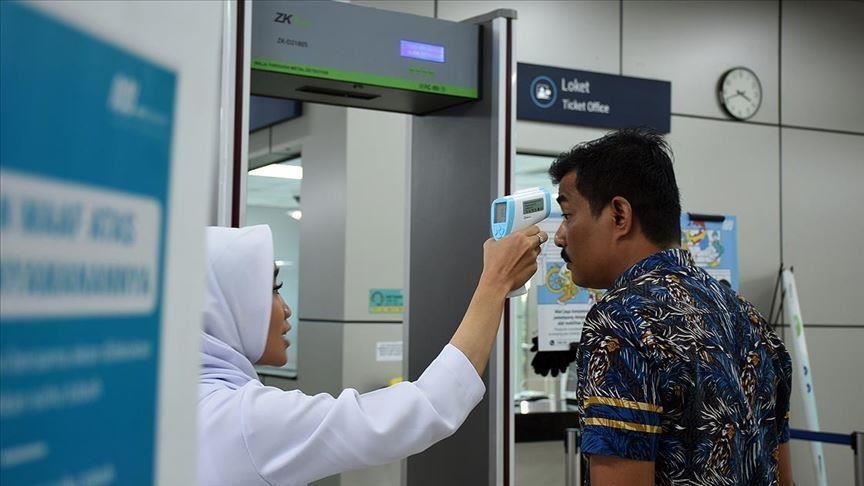 There has been reminder after reminder that the COVID-19 pandemic is far from over.

Case numbers have dropped in the United States but some other nations haven’t been so lucky.

In both Europe and Asia, COVID-19 case numbers continue to rise.

“After more than two years of fighting off COVID, Hong Kong has become the world’s worst hot spot,” according to the New York Times. This comes from residents’ skepticism of the vaccine, specifically Western and Europeans vaccines, and lack of trust toward the government.

Hong Kong residents who are vaccinated have relied on Sinovac, a vaccine made in China that’s less effective than those from the United States and Europe, according to the New York Times. Though this is a good step, it hasn’t created as much protection as Western vaccines, leaving more room for the spread of the virus. With more highly transmissible variants being introduced, this increases the risk of getting and spreading the virus for everyone, especially the unvaccinated and those getting less effective versions of the vaccine.

Though this rise in case numbers is in another country, the United States and other countries around the world are still impacted due to supply chain issues and changes to the economy.

“Outbreaks led to the closures of many theaters and restaurants in Shanghai, while several large factories – including major makers of iPhones – suspended production. The shutdowns could ripple across the global economy, exacerbating goods shortages and inflation,” said the New York Times.

In Europe, the Omicron variant, also referred to as BA.2, is responsible for rising case numbers. Due to its high transmissibility, it has been recommended that residents get vaccinated and get a booster shot to provide maximum protection.

Just because cases are rising in other countries doesn’t mean the United States is exempt from seeing similar shifts. The COVID-19 virus doesn’t seem to be leaving any time soon, so it’s important to take the necessary precautions such as getting vaccinated and boosted, frequent hand washing, wearing a mask, and practicing social distancing to ensure that you’re keeping yourself and others safe. 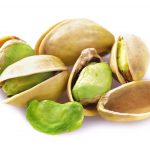 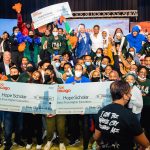