For the inmates at Cook County Jail it’s natural to fear being sentenced for a crime, but right now, for many, the biggest fear is not seeing their family and friends ever again when they could possibly lose their life to COVID-19. These thoughts cloud their heads as they are stuck living in an overcrowded, unclean, and confined space during a global pandemic. They are losing hope and faith as they are limited to rationing a bottle of diluted bleach for cleaning instead of getting a deep cleaning like the CDC suggests.

Meet LaSonya Alexander: a single mother of seven, founder of Momscandoit2, pageant queen, and an involved community activist. Unlike most of us, Alexander has been tirelessly advocating for the release of her eldest son, Kheenan Alexander, 27, a current inmate at Cook County Jail. Kheenan is being held on a false kidnapping case filed by his child’s mother. According to Alexander, a minor dispute proved to be life changing for her son when Kheenan initially ran from the law out of fear and out of certainty that he was innocent. This running only increased his consequences, but he did his time and was prepared to accept a plea deal to settle it all in early April. He was days shy of being sent home before the city closed the courts due to COVID-19.

Alexander is fighting for her son’s release as Cook County Jail’s coronavirus cases skyrocket. “I’m asking for my son who doesn’t deserve to be in there. I’m asking for him to be released,” she said. “I want him home where he’s safe, because the clock is ticking. It’s a waiting game. They are just in there waiting to see who gets it and to see who dies.” 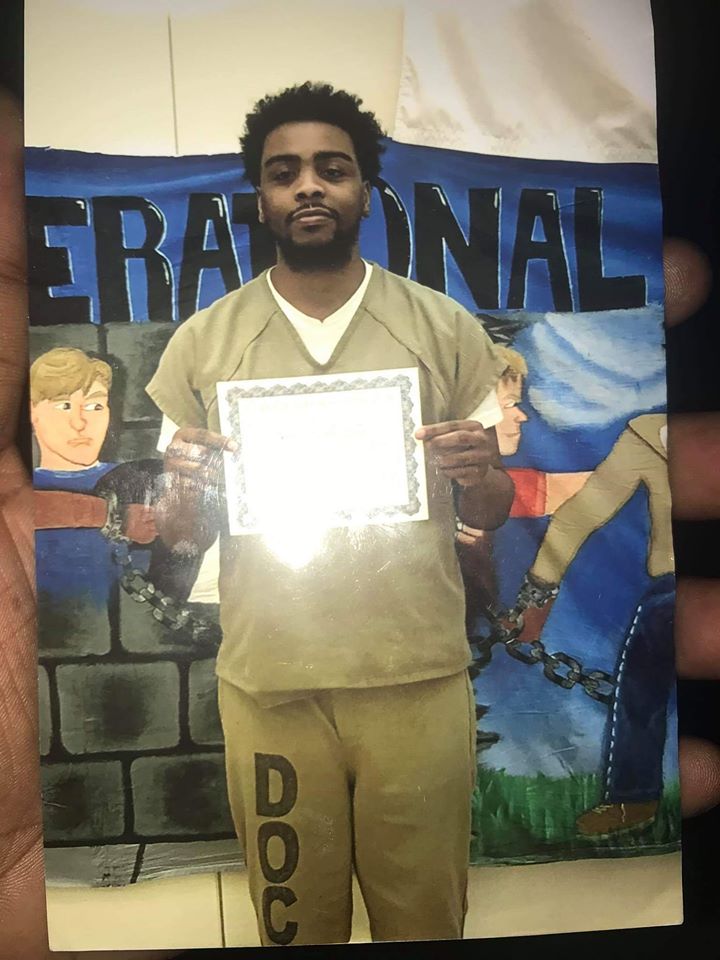 At the time of this post, there were reported to be over 350 positive cases among inmates and correctional officers while over 4,000 other inmates still haven’t been tested. These numbers are frightening and are obviously wildly undercounting the spread of the virus within the jail. It’s simply unfair that a number of nonviolent inmates like Kheenan are unprotected and being left to see if they catch the virus. “The reality of it is that there is no way to social distance in Cook County Jail, it is impossible,” said Alexander.

Listen to Alexander’s full interview on navigating COVID-19 and the jail system for her son, Kheenan, below on True Star’s YouTube channel True Chicago. If you want to get in contact with Alexander and help her cause, visit her Facebook page by searching Queen-LaSonya Alexander. She ultimately believes that others sharing her story to raise awareness is enough help in itself. COVID-19 affects all of us and inmates within Cook County Jail are human too. They deserve the same protection from the virus as anyone else.