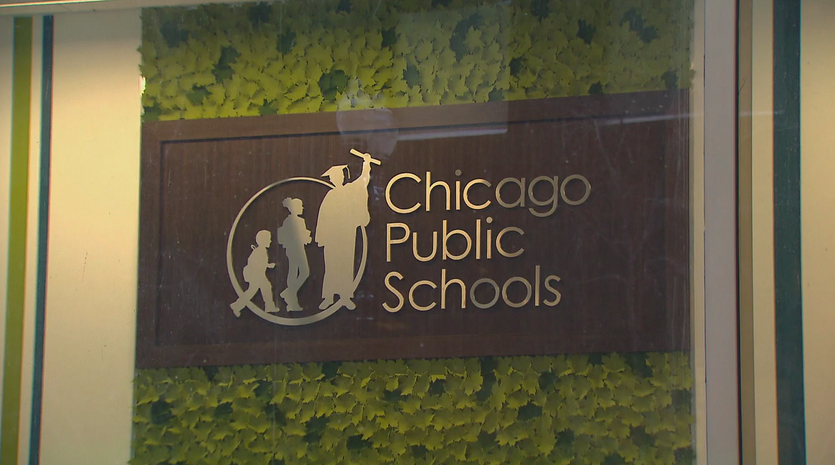 Chicago Public Schools recently released their new calendar for the 2022-2023 school year and there are some changes that not everyone will be happy about. These changes include starting school Monday, August 22, 2022, and an end date of Wednesday, June 7, 2023, completing first semester by Winter Break, with less even distribution of instructional days and weeks across the four quarters of the school year.

This idea of starting school earlier was put into effect during the 2021-2022 school year as Chicago Public School’s students started on August 30th instead of starting after Labor Day as the calendar has been in the past. There are many mixed emotions about the possible change from both students and teachers.

“I don’t like the new calendar because students get out of school around the same time so our summer gets cut short.” says Zuri Yearwood, a senior from Kenwood Academy.

“I think it’s great. I liked starting earlier this year. Most of the other non-cps schools in the city start in late August so it’s nice to be on one accord. Not to mention we will get out of school earlier instead of late June. It benefits everyone, especially rising seniors because they will receive a full summer since colleges start in early-mid August.” says Erin Chapman, a senior from Lincoln Park High School.

“It’s a catch-22,” says King College Prep High School teacher, Erik Young. “Starting on August 22nd is tough, but a week off for Thanksgiving, and the semester ending before the Winter Break is nice.”

Everyone seems to have different feelings about the calendar. Whether you are happy or sad about the details, the one thing for certain is that change is coming. 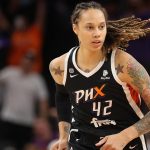 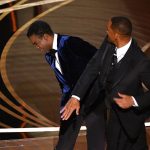