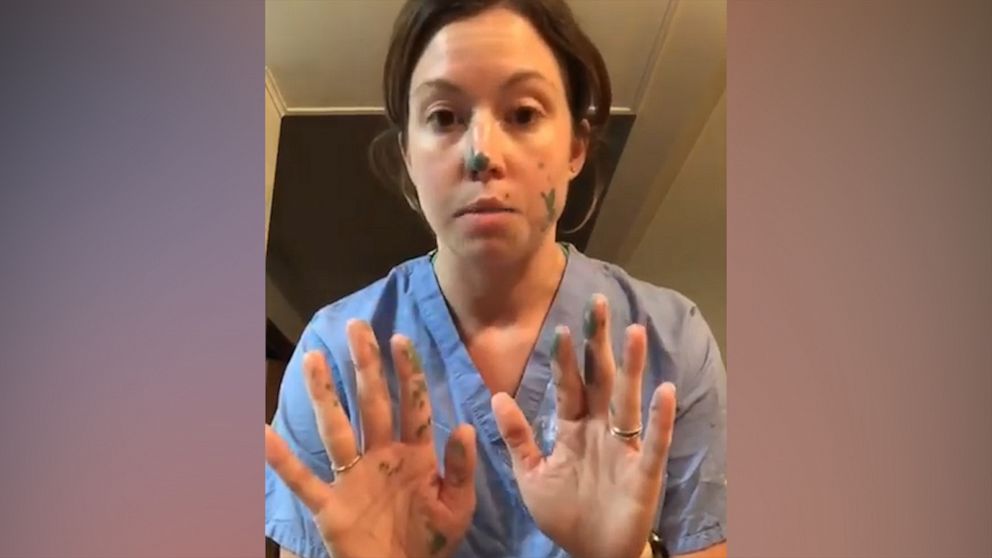 We’re in a very complicated and confusing time right now due to COVID-19. The one thing everyone can agree on is the fact that we don’t want to contract the virus or potentially spread it to others. That’s why so many people have been wearing gloves and masks. But are they really as effective as we’d like to believe?

If you’re wearing gloves but still continue to touch things such as your phone and especially your face, it completely defeats the purpose of wearing the gloves. One would think that wearing gloves would act as a protective barrier, but if you’re using them incorrectly you could be putting yourself and others more at risk of being in contact with germs and bacteria.

If you aren’t using gloves properly or simply don’t have access to gloves at all, use hand sanitizer or soap and water to cleanse your hands and make sure you avoid touching your face or other objects such as phones and doorknobs that you and other people may come in contact with.

Be safe during this scary time. Avoid going outside unless absolutely necessary as a way to protect yourself and anyone else you may come in contact with.