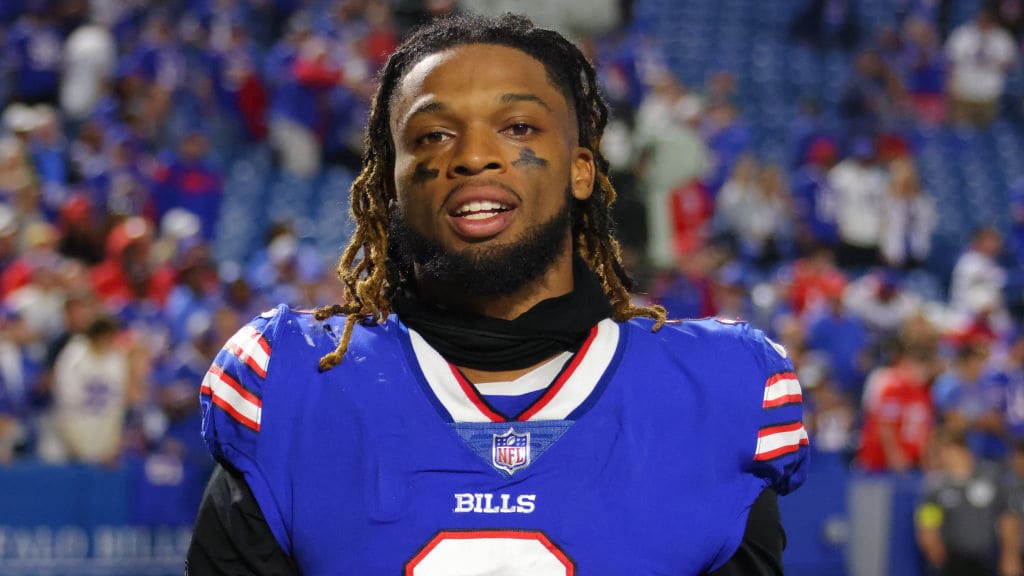 Throughout this week we have been sending thoughts and prayers to Damar Hamlin and hoping for good news. After being hit by Tee Higgin, a Bengals receiver, they quickly performed CPR and sent Hamlin to the University of Cincinnati  Medical Center. The Bills have come out and said that Hamlin has made significant improvements. According to ESPN, they have removed Hamlin’s breathing tube and he has been able to verbally talk with his loved ones and team.

Cardiologists are saying he went through a rare phenomenon called “commotio cordis” causing his heart to not pump enough oxygen to the brain. This type of thing is very rare but it’s caused by blunt trauma to the chest at a very specific time. Dr. Comilla Sasson, an emergency medicine physician in Denver and a spokesperson for the American Heart Association, told NBC News, “for every one minute that you don’t have CPR performed, your chances of survival go down by about 10%.”

Damar Hamlin FaceTimed into our team meeting today to talk to players and coaches.

What he said to the team: “Love you boys.” ❤️ pic.twitter.com/8dorrWNaxt

The swift movement by the paramedics and doctors surely saved Hamlin’s life. Thankfully he has shown substantial improvement according to UC doctors. The Buffalo Bills have come out and said that his brain functions are good, which is news that has relieved millions across the country. In a press conference, Dr. Timothy Pritts of UC Health, said, “The first question he wrote when he started to awaken was, ‘Did we win (the game)?’ It’s not only that the lights are on, but we know he’s home,” Pritts said, adding that Hamlin was told he “won the game of life.”

Hamlin is a different beast. His question “Did we win?” shows how much love he, and other players like him, have for the game where getting hurt is an occupational hazard. I wish him a speedy recovery, as my thoughts and prayers are with him and his family. The NFL are talking about uniform changes to make sure something like this doesn’t happen again, but this injury is extremely rare, so I doubt real change will occur. 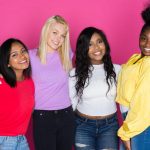 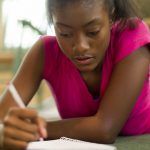