Day one of the Chicago Elite Classic was, well, classic and day two was no different.

Schools like Fenwick and Oak Park–River Forest set the tone, and the energy produced was carried into Saturday just like a cell cycle (that was for all my future biologists). 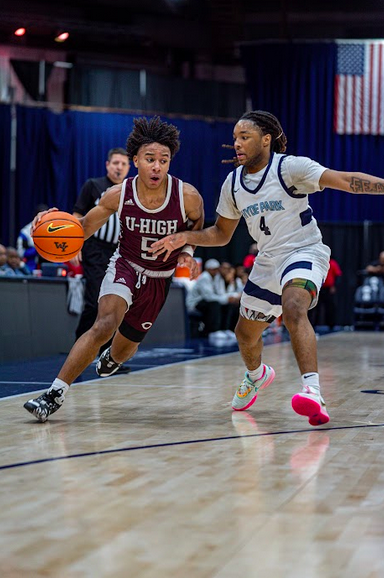 Hyde Park Academy High School and University High School started Saturday’s festivities. Hyde Park cruised to a 58-34 win. They came in as the favorites and handled business. Jurrell Baldwin, the 6-6 junior and recent Homewood-Flossmoor transfer, also had an impressive start to the season. He scored 22 for the Thunderbirds. 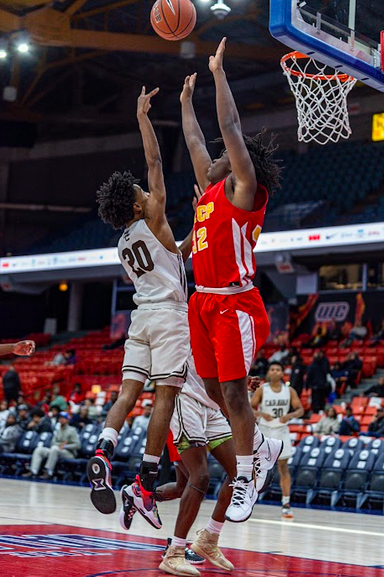 No.18 Mount Carmel High School has revitalized its basketball culture over the years and proved it today. Their senior guard, Deandre Craig, scored 20, and Lee Marks, a 6-5 transfer from Homewood-Flossmoor, added 17 points and 13 rebounds, securing a 72-48 win against North Lawndale College Prep High School.

Talking about the improvement over the years, Craig said, “A little pressure has definitely been taken off me.” He added, “Our whole team can score.” 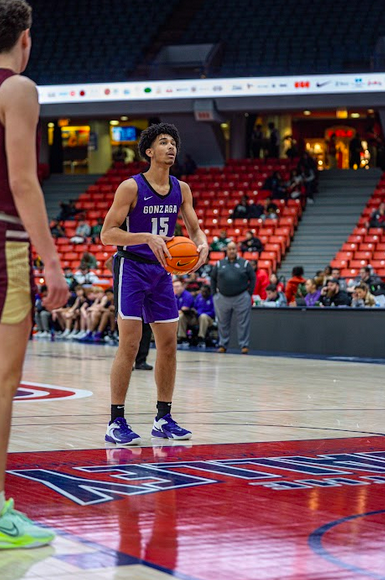 The two prominent private schools, Gonzaga College High School and St. Ignatius College Prep gave the crowd an exciting game for the first half. But, the nationally ranked D.C. school pulled away in the second half behind, winning 77-59. Junior Reggie Ray led St. Ignatius with 19, and senior Jackson Kotecki added 12. 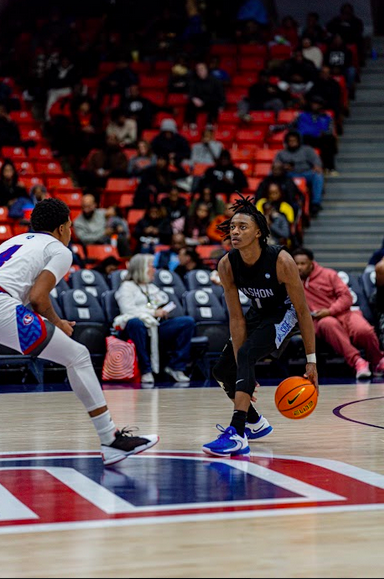 The trip from St. Louis to the UIC Pavillion seemed a more significant challenge for Vashon High School. They steamrolled over Marie Sklodowska Curie Metropolitan High School in a 59-36 win. The Condors were blitzed by Vashon all game and couldn’t find any noticeable rhythm. Chikasi Ofoma led the Condors with 11. 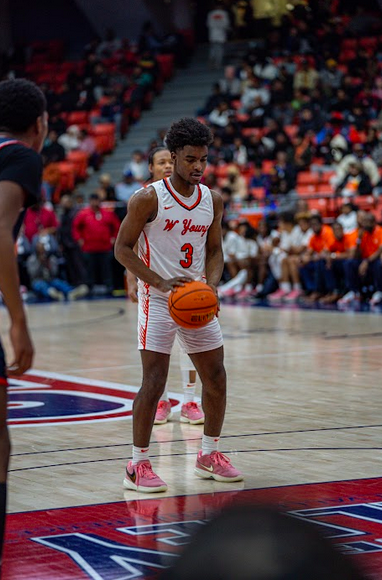 Imagine this, six seconds left, the game is tied. Dalen Davis passes to Marcus Pigram in the corner. Pigram misses the shot. Davis quickly gets a hand on it and knocks the ball in just before the buzzer to give Young the win. An incredible finish, right? 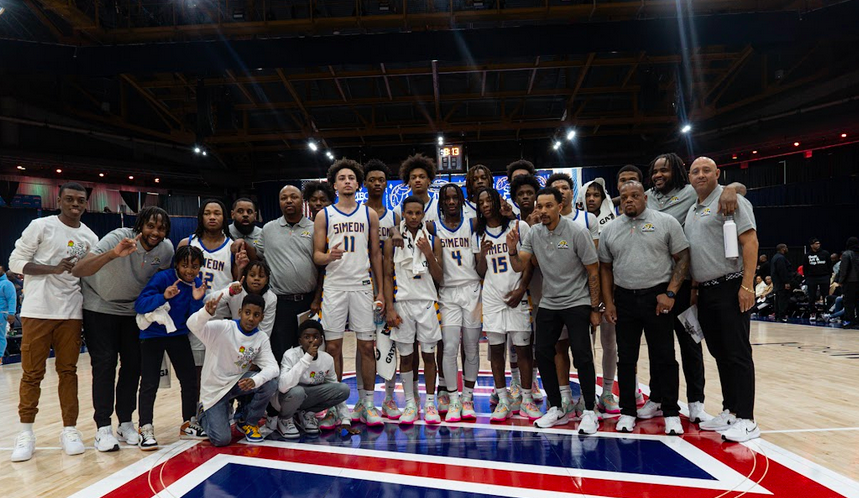 Domination. From beginning to end. While closely ranked (No.1 Simeon career academy and No.4 St. Rita High School), this game showed the juxtaposition between the two teams. The Wolverines had loads of production; Wes Rubin collected 21 and 11 boards. Jalen Griffith scored 24, and Sam Lewis added 18 points and seven boards to secure a 86-59 victory. 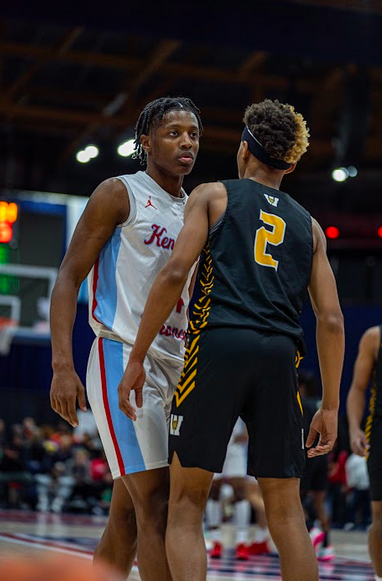 The grande finale for Saturday’s festivities, Kenwood Academy High School and Joliet West High School delivered an impressive game. It was a game of runs. Joliet held a comfortable 11-point lead in the third quarter, but Kenwood eventually took control and went on a 14-0 run to finish the game and spoil the potential upset. 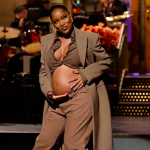 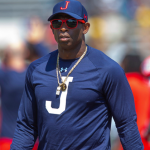