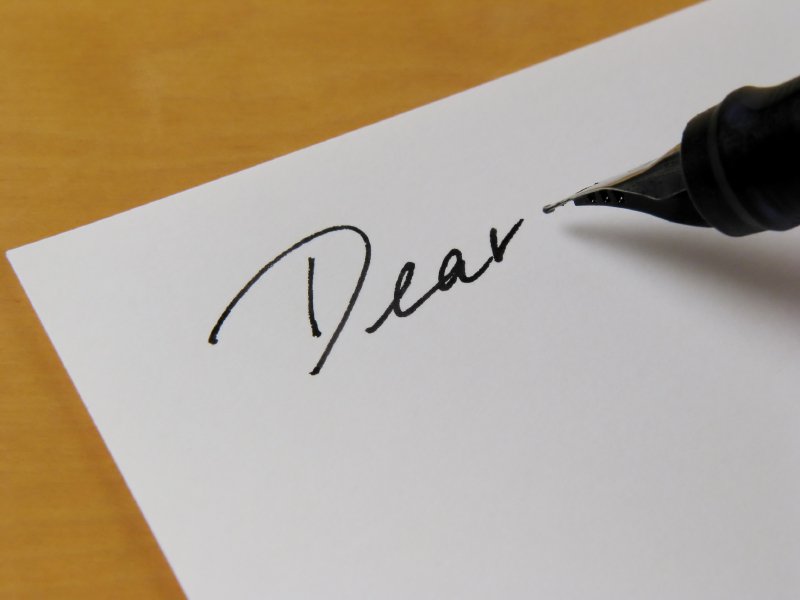 Let’s be honest. Going to a predominantly white institution, commonly known as a PWI, can be overwhelming if you are a person of color (POC). As a Black woman on campus, it can often feel as though I’m an outcast. For myself, coming from a school where the demographic was mostly Black and Brown, then shifting into a PWI, definitely came as a shock. I’ve recently grounded myself through participating in clubs such as the Black Student Union and even my school’s National Association of Black Journalists chapter, but even sometimes those aren’t enough to make me feel connected to my fellow African American peers. Luckily, I finally found a way to have that feeling I’ve been longing for.

This winter quarter (I go to DePaul, and yes, we run on a quarter system) I decided to take an art and literature course in the African and Black Diaspora Studies department. The class was titled Harlem Renaissance and Negritude. Naturally, I was excited to take the course. As I scrolled through the introduction discussion posts I noticed for the first time that the majority of my class had Black students. Finally, I didn’t feel like I was an outcast or the token Black student in the room who had to put in more effort or show that I had something to prove. I finally found a spot where I could let my guard down for a second.

If you attend a PWI, my advice to you all is to take a Black studies course if it’s offered at your school. My Harlem Renaissance class gave me an in-depth look into Black history that is often glanced over and reduced down to simply listing authors like Langston Hughes and Zora Neale Hurston. The class taught me the importance of the Harlem Renaissance for the re-creation and reclamation of Black identity. It additionally taught me the international influence that the movement had on Black people living all across the world such as France and the Caribbean. The Harlem Renaissance would later cause the creation of the Negritude Movement that took place in the 1940s through 50s.

Not only are you learning about your history, but it’s an opportunity to not forget your roots and who you are as an African American individual. The class had an immense impact on me and even has led me to minor in African and Black Diaspora Studies! So, to all my fellow PWI students, find you a Black studies course to sign up for and get yo life. 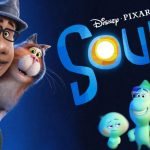 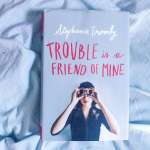