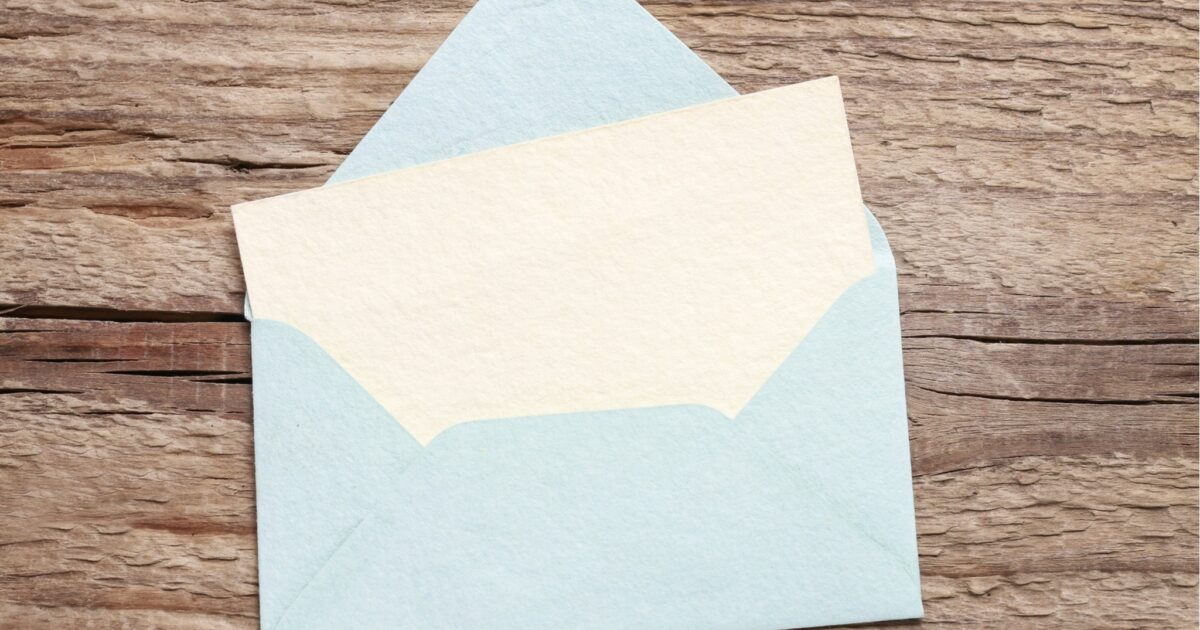 This isn’t slander. It’s coming from a place of love and just a little bit of disappointment.

This has been on my mind for quite a while. It’s just taking me a long time to understand and process it all. After some thought I realized it’s the internalized self-hatred and anti-Blackness that has gotten to me, but I still have questions.

Boys and men, you have shown your behind lately, especially when it comes justifying Tory Lanez shooting our dear sweet Queen, Megan Thee Stallion? Why do you have so many things to say to hurt or oversexualize a Black woman when you expect us to protect you and love you wholeheartedly?

When will you protect us? When will you hold us down and stop making jokes about us on Twitter timelines just for you to date a non-Black woman that purchases the physical features and performs the same mannerisms that you clown and berate Black women for having?

I’ve only been back on my PWI campus for almost a month now and I’m already annoyed. Some of the men on this campus are disgusting and absolutely vile.

Black women at this college are disrespected, belittled, feared, and hated, but are the most copied. You either have to be light skin or they’ll tolerate you only if you’re “thick” when you’re a dark skinned woman. Personally, I unapologetically walk on campus happy and comfortable to be a Black woman, BUT deep down I know for a fact that I am part of a community that is the most disrespected, hated, yet copied in America as well as on this tasteless and unseasoned college campus.

As you’re reading this, don’t get it twisted. I am a woman that doesn’t need nor does she seek any external validation, but Black girls at PWIs—especially the dark skinned girls with a tighter curl pattern, boldness, and a very strong, eccentric, and assertive personality—need love and RESPECT too!

When I say this, I’m not just talking about PWIs, but in general. LOVE US IN PUBLIC OR KEEP US OUT OF YOUR TWITTER THREADS!! 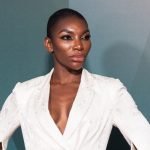 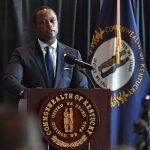