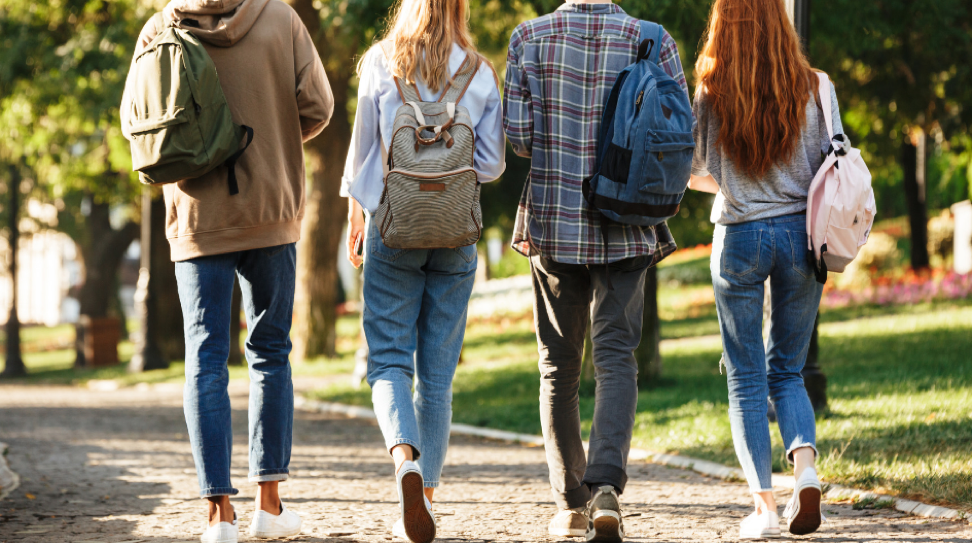 So, I go to a PWI in Wisconsin (Yes, I’m okay!!) and with everything that’s been going on, my private liberal arts college decided to denounce racism and the mistreatment of Black lives in light of Juneteenth. It’s weird to me because out of all of the hate crimes that took place during my first year, no one has really been held accountable. HMMMMMMM

I’m not trying to air my school’s dirty laundry out, but there was a Black doll hanging from the ceiling with rope wrapped around its neck in a frat house that is significantly White and is known for their racist members that believe they’re above everyone because their parents have a little bit more money than the rest of us, whether it be European money or American money. (TEA!!!)

Don’t even get me started on the many non-Black people that walk around the campus saying the N-word at parties and in their daily conversations while thinking they’re so close to being and identifying as Black because they wear dirty and creased Air Force One’s and listen to Kanye West or Chief Keef. *Hey, Christy. Yes, girl, I’m talking about you!

Or the baseball team that has just a handful of Black athletes and POCs, but their members walk around campus being anti-Black or calling Black students the N-word with the hard “-er.” I just have to laugh because these are White athletes majoring in sociology and political science with hopes of going to law school. Wake up. These are our future lawyers, as if we need any more racist White men representing or prosecuting often innocent Black men and women.

Let’s also talk about how Black football players were prohibited from kneeling during the national anthem.

Okay, I digress. That’s not the point that I’m trying to make here.

So, like I was saying, the president of my college issued a formal statement about Juneteenth and the college’s observance of the historically significant holiday as a paid day off. While the intentions might have been genuine and sincere, you can’t unteach racism or being racially insensitive to a community that is overwhelmingly White. And you can’t teach your miseducated students how to respect their fellow Black students by suggesting that they watch 13th or Just Mercy.

That’s not how you dismantle such a strong sense of Whiteness on campus, or attack systemic racism.

May I make some suggestions?

It starts with the lack of classes that focus on Black history. There’s also the lack of cultural competency classes for professors, coaches, other faculty members, and those that have not committed racial bias acts, but rather hate crimes. Let’s not overlook the lack of Black on-campus counselors that are trained to help us adjust with being at an institution that wasn’t built for us, and the lack of Black professors teaching in the most popular departments, especially those focusing on social justice, economics, ethics, and health sciences.

Making these adjustments and reforms is the first step that the college, faculty, and student body can take in efforts to show their allyship and utmost respect for Black lives and their education.

It’s time, Beloit.  So what are you waiting for?