I know every dancer’s heart either skipped a beat or stopped at the mere mention of Netflix’s Debbie Allen’s documentary Dance Dreams: Hot Chocolate Nutcracker. I mean, she’s only one of the most influential and historical figures in dance history. No big deal, right? Think again.

“As a young girl, The Nutcracker was so important to me,” said Allen in the doc’s trailer. She is celebrating the 20th anniversary of DADA (Debbie Allen Dance Academy) this month. “I decided to take it on with different styles of dance and music and make it fun,” she said.

There are countless quotable gems from Allen in this doc. At one point she told her female Bollywood dancers,”This is about woman power… . Women rule the world. I don’t care what they say.” In another scene where she had to get a group of students in check for being late, she let the teens know that participating in the academy was about more than just dance. “Every day is not just a rehearsal for Nutcracker, it’s a rehearsal for the rest of your life.”

If you ever wondered what mission statement Allen had for her iconic dance company, there it is. The documentary that premiered on Nov. 27th takes fans behind the scenes of the process, rehearsals, and preparation for the main production at the Debbie Allen Dance Academy. If everything was easy to achieve and obtain, then everyone would do it. However, the hunger for constant success and everyday improvement is highly relevant throughout this documentary as we see what truly goes on within the studio.

According to people.com, Shonda Rhimes raved about Allen, who is also a co-star and director for Rhimes’ ABC hit show “Grey’s Anatomy.” The Shondaland creator was very appreciative to be a part of this inspirational documentary–her debut Netflix project. Rhimes stated, “Getting to tell the story of how powerful a force Debbie Allen is in the lives of kids is incredible because when I was a kid I got to see somebody who looked like me, doing all these amazing, powerful things and it made me feel like it was possible.” Rhimes added, “She was one of the women, one of the female forces in the world out there who made me feel like I could be whatever I wanted to be. I hope that when people watch the documentary, they will see the power and the force and the magic that is Debbie, the way I get to see it every day.” 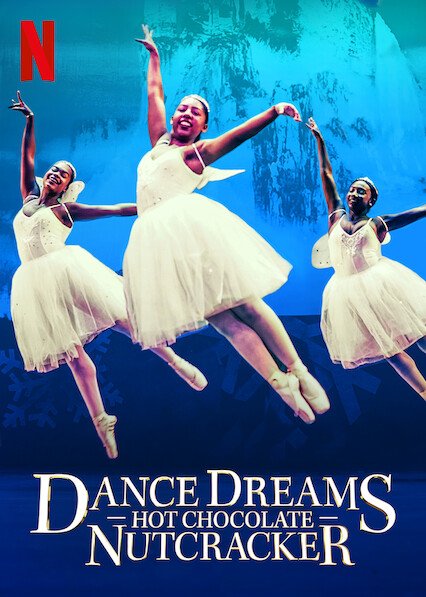 Thanks to my dance training, I had the chance of working with and auditioning for Allen a few years back. Watching this documentary filled me with great memories as I watched one of the best inspirations and teachers continue to bring the art of dance alive. The Nutcracker in itself is an iconic production that can solidify a dance company’s reputation depending on how excellent it’s executed. The lines of the dancers are so pivotal and striking that even the best can tell when the littlest movement is out of place. For those with dance training or experience, you know that your lines are everything.

Make sure to check out the documentary that’s now available on Netflix. 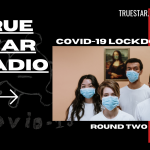 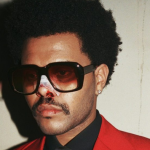