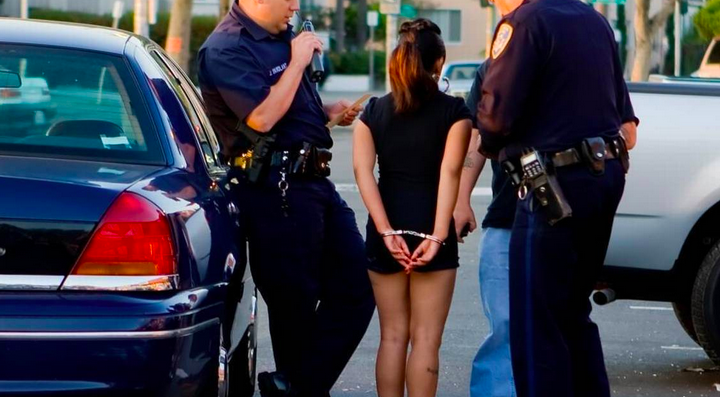 Illinois is the first state to ban police from lying to minors and using deceptive tactics while interrogating minors after Illinois Gov. J.B. Pritzker recently signed the measure into law.

Lying or using other deceptive actions while questioning a young person can lead to false confessions and ultimately wrongful convictions, advocates of the new law said.

“My deep hope is that Illinois is setting an example for the entire nation to pass this law in all 50 states,” Pritzker said.

The law, which takes effect on Jan. 1, bars police from knowingly providing false information about evidence or making unauthorized statements about leniency while questioning those 17 and younger.

Terrill Swift spent 15 years in prison after falsely confessing to a 1994 rape and murder. DNA evidence later tied the crime to a previously convicted murderer and sex offender. Swift is one of the “Englewood Four” teens who were wrongly convicted of the crime.

“When it was first brought to me, it touched me in that sense, that it could have saved my life,” Swift told NBC News. “But the reality is, I can’t get what I got back. So moving forward I want to try and help make sure that this doesn’t happen again.” 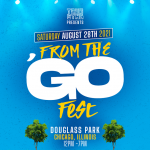 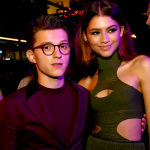