DeMar DeRozan is putting the league on notice, making a valuable case for MVP. The Chicago Bulls are currently topping the Eastern Conference, and DeRozan, 32, has been a leading factor in the Bulls’ success this season.

True NBA fans already know how special DeRozan has been at every level of the game but, some are just now finding out about the kid from Cali who people are frequently comparing to the likes of Kobe Bryant and Micheal Jordan.

Aforementioned, the kid from Cali has always been a notable talent, ranking prominently in the top 10 on all scouting boards across the country, ranking #3 on Rivals.com and #6 on Scout.com.

DeRozan grew up in the notorious, hostile environment of Compton, CA, where basketball hopes are simply unattainable. Fortunately, at 11, he was glimpsed as a basketball prodigy so, gang members vowed to protect him and his remaining family, constantly cheering and encouraging him to improve.

DeRozan rounded out his high school days earning First-Team Parade All-American honors and First Team Best in the West honors. After showing out in distinguished high school basketball tournaments like Jordan Brand Classic at Madison Square Garden and the Nike Hoop Summit, where he scored a team-high 17 points, DeRozan continued his basketball career into the collegiate stage. 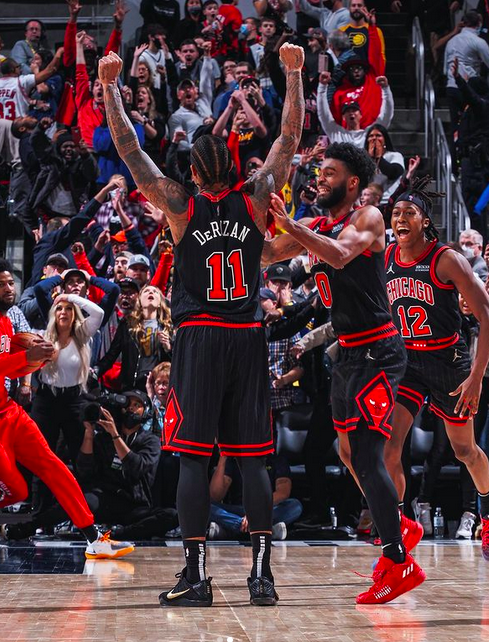 In 2007, the California native committed to play basketball for the University of Southern California over Arizona State and North Carolina. As a USC Trojan, DeRozan notably put up a team-high 21 points in his first game and maintained an elite level of play.

Starting all 35 season games for the Trojans, scoring in double figures 28 times and posting four double-doubles, DeRozan ranked third on the team in points (13.9 PPG), second in rebounds (5.7 RPG), third in assists (1.5 APG) and second in field-goal percentage (.523, eighth-best in conference).

Fortunately, DeRozan saw his regular-season efforts rewarded as USC made it to the Pac-10 Tournament semifinals, and he was awarded First Team Pac-10 All-Freshman honors and anointed the Pac-10 Tournament MVP. The Trojans also entered the renowned NCAA Tournament as the 10th seed in 2009, where they went on to lose to #2 seed Michigan State in the second round. In DeRozan’s five postseason games with USC, he averaged 19.8 points, ranking third all-time for a USC freshman.

Sadly, for USC fans, Derozan called it quits at the collegiate level after his freshman year, going on to bigger and better things in the NBA. Selected ninth overall by the Toronto Raptors, DeRozan noted his reason for forgoing his last three years of college eligibility, expressing his need to help take better care of his mother, who suffers from lupus.

In the early stages of his professional career, DeRozan, in his play, announced himself as a worldly NBA scorer recording a then career-high 37 points three times over his first three years in the NBA.

He has continued this similar play over his 13-year career in the NBA he displayed in high school and college, recording a career-high 52 points in the 2017-18 season and earning four All-Star appearances, two All-League honors (All-NBA 3rd in 2016-17 and All-NBA 2nd in 2017-18), and two MVP shares.

DeRozan has shined throughout his entire basketball career since age 11 so, it’s no shocker to some that he has propelled this season as an all-around superstar. He has recently been on fire, channeling his inner Kobe, consecutively knocking home outright impossible buzzer-beaters against the Indiana Pacers and Washington Wizards. Those baskets earned DeRozan a place in NBA history for being the first player to shoot the buzzer-beaters in back-to-back games.

DeRozan has all of the initial Bulls doubters silenced. Now, no one is talking about how undersized the Bulls are, how DeRozan and Zach Lavine will mesh on the court, or how the Bulls may or may not make the playoffs because they’re so in awe of how dominant DeRozan has been.

The Bulls are on an eight-game winning streak and do not look like they’re slowing down anytime soon so, get on the Chicago Bulls bandwagon soon, or Demar DeRozan will hit your favorite team with a heartbreaking, Jordan-esque buzzer to send them home. 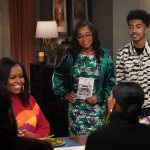 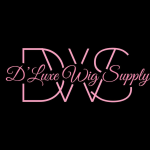