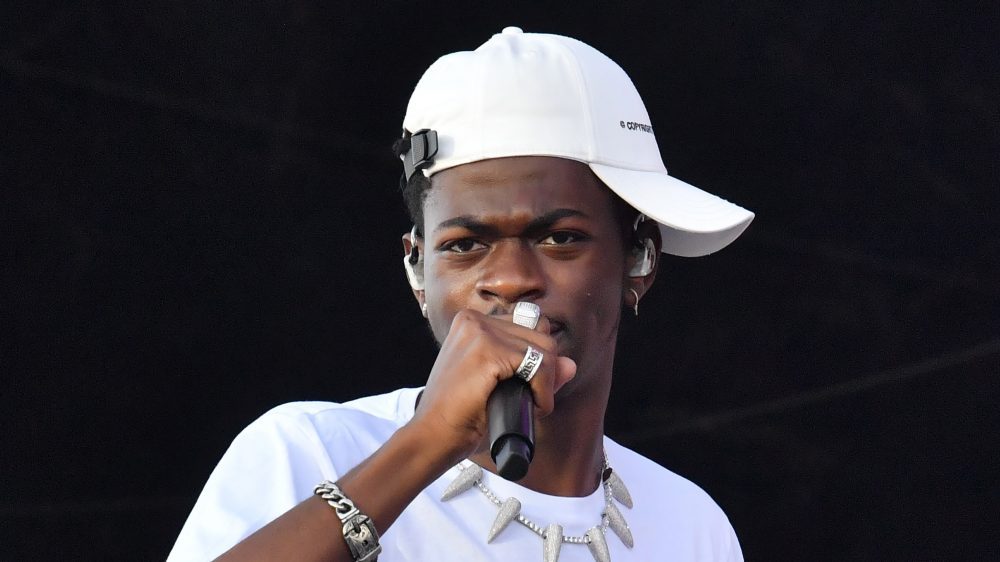 Did y’all know that Lil Nas X (Montero Lamar Hill) was Twitter famous before he was an accomplished rapper? A year ago, he was sleeping on his sister’s couch and running a Nicki Minaj fan page @nasmaraj. His scenario and meme threads were liked and retweeted by thousands. Before he released his hit single, “Old Town Road,” Lil Nas X was a college dropout (studying computer science) living off money he earned from working at Six Flags as an attendant and as a restaurant cashier at Zaxby’s.

He got bored one day and made a song. He eventually posted the song “Shame” to SoundCloud and the response was encouraging. Lil Nas X created more songs, but it was a $30 beat he found online that inspired “Old Town Road.” He put out a snippet on Twitter and posted the full song two weeks later. After promoting it non-stop and retweeting “Old Town Road” with horse and cowboy memes, people started to take notice. The right people. That song got him a record deal with Columbia Records and is on its way to having THE longest run at number one on the Billboard Hot 100 chart. Not bad for a newbie to the game.