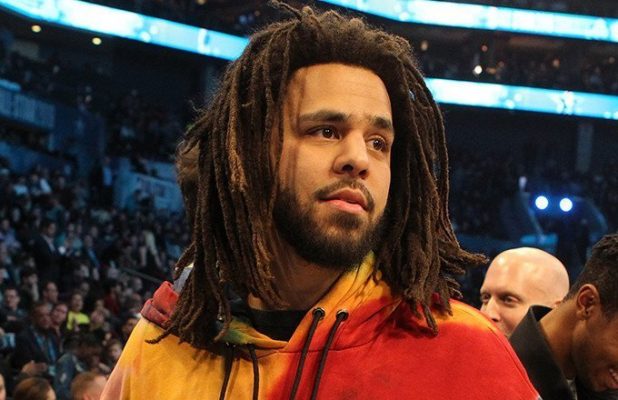 Word has it that J. Cole stood outside Roc the Mic studio for hours waiting to pass a copy of his music to Jay Z, only to be blown off. Fortunately for him, a track on his second mixtape, The Warm Up (2009), did get into the hands of producer and music exec Mark Pitts who played a song for Jay Z. The music mogul liked what he heard and went on to sign J. Cole. The rest, as they say, is Black history. J. Cole’s latest project, Revenge of The Dreamers, and the documentary that followed the making of the music, dropped earlier this month and has been getting lots of buzz.