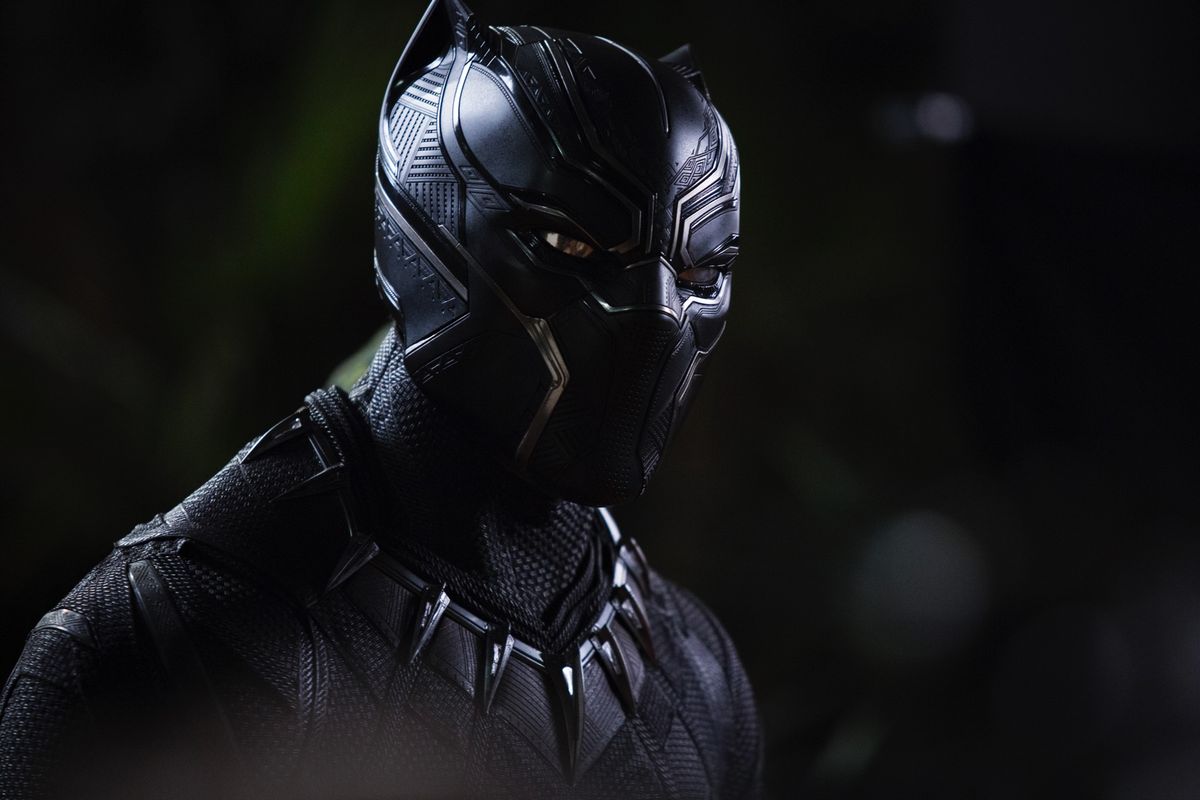 Did y’all know that Black Panther was one of the first major movies filmed at Tyler Perry Studios outside of Tyler Perry’s own projects? Perry recently revealed his 330-acre first ever black-owned production studio in Atlanta to the world. According to the Los Angeles Times, “the complex is larger than Paramount, Warner Bros. and Walt Disney’s Burbank studios combined.” His studio has actually been up and running since 2015 which is why Black Panther was able to do production there. Avengers: Infinity War and Avengers: Endgame, as well as Ant Man and the Wasp, are also reported to be among the movies shot there.

We can all take some notes from Perry, because he shows that hard work pays off. 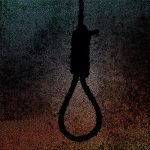 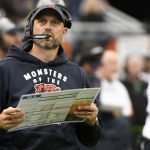